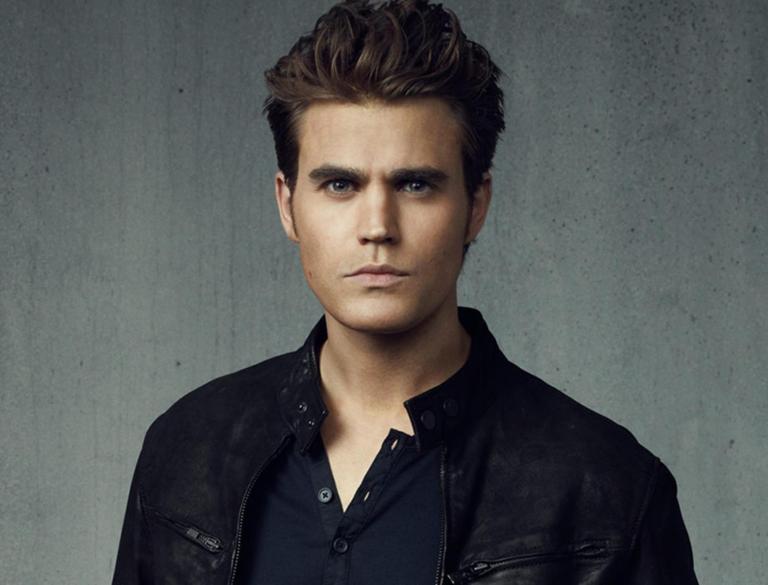 Actor, director, and producer Paul Wesley is best known to television audiences for his starring role in the long-running horror fantasy series The Vampire Diaries. The versatile actor not only starred in the main cast of The Vampire Diaries but also acted as director and producer in several episodes of the series. A look at Wesley’s career history proves beyond a doubt that the actor has really been a tough actor in the horror genre, both on the big and the small screen.

Paul Wesley was born Pawel Tomasz Wasilewski on July 23, 1982, in New Brunswick, New Jersey His mother Tomasz and his father Agnieszka Wasilewski are both of Polish origin. He grew up in New Jersey’s Marlboro Township with three siblings: the older sister Monika and the two younger sisters Leah and Julia Wasilewski. As Paul grew up, he spent 4 months of annual vacation in his parents’ home country and therefore speaks fluent Polish.

Paul Wesley began his high school education at the Christian Brothers Academy in Lincroft, New Jersey, and later transferred to Marlboro High School in Monmouth County, New Jersey. He graduated from Lakewood Prep School in Howell, New Jersey, which was more conducive to his aspiring acting career. After graduating, the talented actor enrolled at Rutgers University but quit after only one semester to become a full-time actor.

As a teenager, Paul Wesley made his acting debut in the late 1990s under the name “Paul Wasilewski”. After some guest roles, the actor got his first big TV role in the short-lived horror series Wolf Lake (2001). He also played the lead role in Young Arthur (2002), followed by recurring roles in American Dreams (2002-05) and Everwood (2003-04).

Paul Wesley made his film debut in 2004 in the comedy-drama The Last Run, followed by roles in Roll Bounce (2005), Cloud 9 (2006), and several others. He received his first leading role as Aaron Corbett in the TV mini-series Fallen (2006). The talented actor also played the lead role in the horror-comedy Killer Movie (2008), followed by a recurring role in the drama series Army Wives (2008-09).

Paul Wesley reached an important career milestone in 2009 when he was cast as Stefan Salvatore, the lead role in the series The Vampire Diaries (2009-present). The talented actor has performed every season since the series began. In addition to his highly acclaimed performance as a leading actor, Wesley has also directed and produced a number of episodes of The Vampire Diaries.

Who is Paul Wesley Wife?

Although currently unmarried, Paul Wesley was previously married to actress, musician, and model Torrey DeVitto. The couple came together in 2007 after a meeting on the set of the film Killer Movie. After several years together, the couple sealed their marriage in a private ceremony in New York City on April 16, 2011.

As with their first meeting, Wesley and DeVitto starred together in The Vampire Diaries, with the latter playing the recurring role of Dr. Meredith Fell in seasons 3 and 4 of the series. Their marriage ended shortly after DeVitto left the cast of The Vampire Diaries. The duo parted ways in July 2013 and their divorce was finalized on December 23, 2013.

Girlfriend, Is He Dating Anyone?

Soon after his separation from his former wife Torrey DeVitto, Paul Wesley had a romantic relationship with actress and model Phoebe Tonkin, who is also his former co-star in The Vampire Diaries. The couple had a 4-year relationship between 2013 and 2017, which was repeated over and over again. After they met in the summer of 2013, the couple maintained a seemingly happy relationship until March 2017, when rumors emerged that they had broken up. Although the rumors turned out to be true, the couple reconciled after a month of separation.

Strangely enough, the ever-loving couple became relatively private about their romance after the reconciliation in April 2017. However, the relationship did not last much longer, even with increased privacy. Paul Wesley and Phoebe Tonkin finally ended their relationship in October 2017, and unlike their first breakup, it seemed as if the two of them had broken up for good, as they quickly became disengaged in social media.

Apparently, Paul Wesley remained unattached for several months after his separation from his longtime girlfriend Phoebe Tonkin. All this changed in June 2018, however, when the actor was spotted in NYC on a dinner date with a gorgeous brunette. While the identity of Wesley’s new sweetheart remains unknown, her beloved photos show that the two are very much in love.

ALSO READ: Who Is Andrew Whitworth? His Wife, Age, Salary, And NFL Career

Since becoming a full-time actor, Paul Wesley has had a steady career on both the big and the small screen. A big fan favorite, the multi-talented star has also signed a number of juicy sponsorship deals. The star of Vampire Dairies has a net worth of $6 million, a figure that is expected to grow even higher.