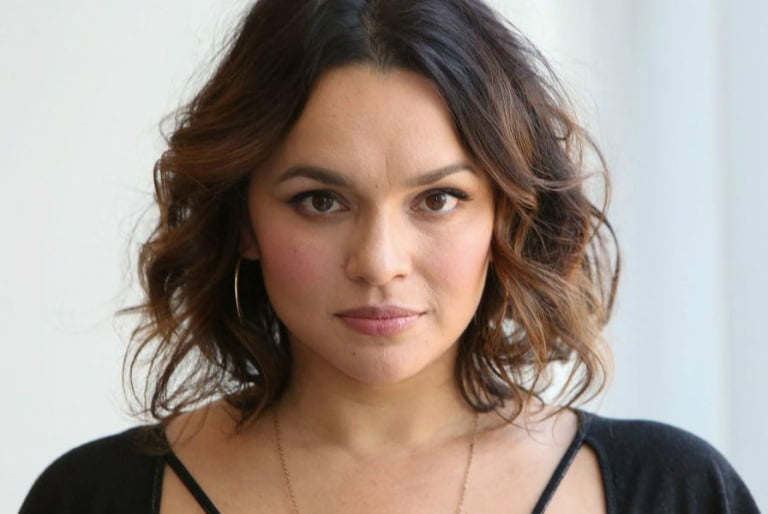 Artists who leave a lasting impression on the industry and the world are not an everyday sight. So when one shows up, you grab all kinds of information about him. Norah Jones belongs in that category. The top jazz artist of the decade 2000-2009, who has sold more records than any other female record artist in America since 2007, is an American singer, songwriter, pianist, and actress.

She made her debut in the music industry and stunned the world when she won the 8 Grammy awards for which she was nominated in 2003 and shared the record with top stars like Michael Jackson and Carlos Santana for the most Grammys won in one year. Norah has sold more than 50 million records worldwide and won nine Grammy Awards.

In the decade hit parade 2000-2009, she was ranked 60th among Billboard magazine’s artists. Her debut album Come Away with Me was a cocktail of jazz, country music, and pop. Released in 2002, the album was commercially successful and critically acclaimed, sold over 20 million copies worldwide, and was certified as Diamond.

The Grammy Award winner has released other successful albums, most of which have gone platinum, selling over a million copies each. She made her film debut in My Blueberry Nights (2007).

The singer of Come Away with Me was born on 30 March 1979 as Geetaly Norah Jones Shankar in Bedford-Stuyvesant, New York City, in the USA. She became interested in music at an early age, watched her father play the sitar, and sang in the church choir at the age of 5. Norah took piano and singing lessons to refine her musical skills. At the age of 16, she officially changed her name to Norah Jones with the consent of her parents.

Norah attended Colleyville Middle School and Grapevine High School, from where she transferred to the Booker T. Washington High School for the Performing and Visual Arts in Dallas, where she sang in the school choir, joined the band and also played alto saxophone. She won the Down Beat’s Student Music Award for Best Jazz Singer (twice, 1996 and 1997) and Best Original Composition (1996).

Norah grew up in Texas and went to the University of North Texas where she studied jazz piano and sang with a band called Laszlo. During the summer months, she also visited the Interlochen Center for the Arts. After two years of college, she decided that it was not for her and moved to Greenwich Village in New York to write her own songs.

There she waited tables and sang jazz standards in local clubs, often performing with the funk fusion band Wax Poetic. Later Norah formed her own group, which included Jesse Harris – guitarist, Lee Alexander – bassist and Dan Rieser – drummer, and with whom she later worked until 2007.

In 2001 she signed with Blue Note Records and in 2002 her debut album Come Away With Me was released, produced by the famous Arif Mardin. The album won all eight awards for which it was nominated, with Jones receiving five awards (including Album of the Year and Best New Artist). The other three went to the producer, the album’s sound engineers, and songwriter Jesse Harris for Don’t Know Why.

The music star named great jazz, soul and blues singers, including Etta James, Aretha Franklin and Billie Holiday, as her major influences. She had also spent hours listening to recordings of musicals like Cats and West Side Story.

Norah had said that she enjoyed being part of a band more than a solo career. Recently she has been making music with her alternative country band Puss n Boots, which consists of herself, Sarah Dobson, and Catherine Popper. They have been together since 2008 and took the challenge to learn a new instrument for the band.

The famous singer is not fooled by her many successes and awards but has managed to stay down-to-earth, modest, and down-to-earth. This, in addition to her outstanding musical skills, has continued to make her popular with millions of fans around the world.

Norah was born into the musical family of the Indian sitar virtuoso and composer Ravi Shankar and the nurse and concert promoter Sue Jones. Their parents never married and supposedly met during one of Ravi’s tours. Their relationship was short-lived, so Sue had to raise her child, which she sacrificed to give every opportunity, including piano lessons, on her own.

Ravi, the godfather of world music, was born on April 7, 1920. He became widely known through his association with the Beatles and other Western musicians. His close relationship with Harrison, the Beatles’ lead guitarist, led him to worldwide fame in the 1960s.

He was married twice in his life; the first time he was married to his Indian musician colleague Annapurna Devi, to whom he was married for about 20 years. His second marriage was to Sukanya Rajan. The sitar maestro and most famous Indian contemporary musician died of pneumonia on December 11, 2012, as a devoted Hindu at the age of 92.

His relationship with Norah was complicated. She saw him only sporadically and spent only a fraction of her youth around him, although she got back together with him at the age of 18. After his death, his daughter Norah declared that his music did indeed touch millions of lives and that he would be greatly missed by her and all other music lovers around the world.

Norah has two half-siblings on her father’s side, Anoushka Shankar (from Ravi’s second marriage) and Shubhendra “Shubho” Shankar (from his first marriage). She worked with her half-sister on Anoushka’s album “Traces of You” in 2013.

Anoushka was born on June 1st, 1981 in London and had shared her childhood between London and Delhi. She was deeply connected with her father through music. As his sitar heiress, she was already on a world tour with him at the age of 14. The extraordinary sitar player had his last musical performance with her in California.

Norah’s other brother, Shubho, was born on March 30, 1942, and grew up to be a graphic artist and musician. After learning the sitar from his mother for a while, he went to the USA with his father and studied graphic design as his main subject. At the age of 40, he returned to music, encouraged by his father. Until his death on September 15, 1992, he was married to his wife Linda and they had two children, Somnath and Kaveri.

The nine-time Grammy award winner is a mysterious woman who keeps her private life private, especially when it comes to her love life. Although we know that she is married to a musician, his identity has not yet been revealed.

They had a son in February 2014 and another child in 2016. She is doing a good job of keeping her family out of the public eye and has not revealed the names of her children.

Although she is active in social media, very little can be learned about her family. According to her, she is simply not interested in social media, and her husband wants to remain anonymous.