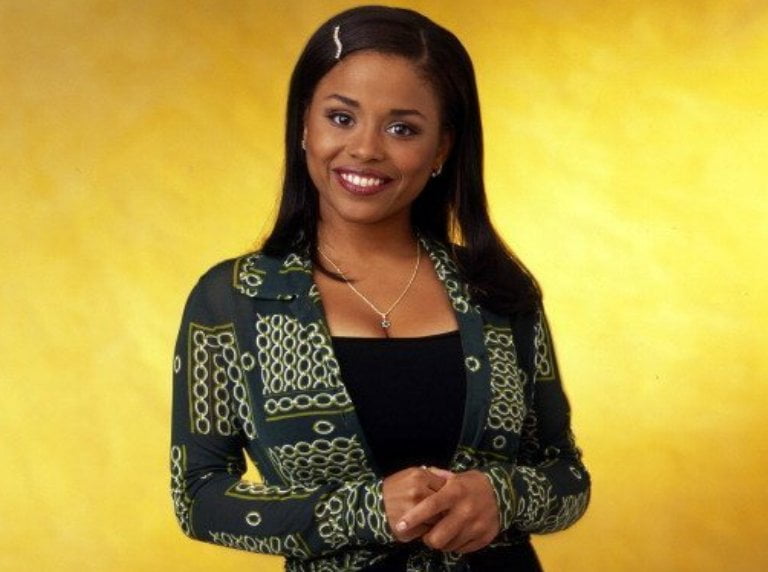 The comedy actress Michelle Thomas was one of the brightest stars in American television between the late 80s and the 90s. She came into the limelight when she impersonated the character, Justine Phillips, on The Cosby Show. Later she got the biggest role of her career in the ABC sitcom Family Matters, where she played the lead role of Myra Monkhouse. Thomas also took on a remarkable recurring guest role in the soap opera The Young and the Restless, for which she was nominated for an NAACP Image Award nomination. Sadly, she died in 1998, putting an abrupt end to her promising career.

The talented actress and comedian were born on September 23, 1968, as Michelle Doris Thomas. She was born in Brookline, Norfolk County, Massachusetts, but grew up in Montclair, New Jersey. Interestingly, her parents were both in show business. Her mother, Phynjuar Thomas, was a stage actress and acting coach, while her father, Dennis “D.T.”. Thomas plays saxophone with the 1970s funk band “Kool & the Gang”. She grew up at the side of a sibling, a brother named David Thomas.

Michelle Thomas attended West Essex High School in North Cadwell, New Jersey. She also trained at the Montclair School of Arts and the Broadway Dance Center. As an adolescent, she participated in a number of beauty contests, including Hal Jackson’s Talented Teen contest, for which she was crowned Miss Talented Teen New Jersey. She eventually won the title of International Queen at the International Competition held in Montego Bay, Jamaica in July 1984.

Thomas began her acting career after graduating from high school in 1987 and her first major television role was in the NBC hit comedy The Cosby Show (1988-90) starring Justine Phillips. She played the role of Sally Palmer in the television movie Dream Date (1989) and also appeared in the short-lived action series A Man Called Hawk (1989). The talented actress also played a supporting role in the comedy Hangin’ with the Homeboys (1991).

She also starred in the lead role of series director Myra Monkhouse in the ABC sitcom “Family Matters” (1993-98). During this time Michelle Thomas also took guest roles in other hit sitcoms Thea (1994), Duckman (1996), and Malcolm & Eddie (1997). She also played the guest character Callie Rogers Stark in the successful soap opera The Young and the Restless (1998), which earned her a nomination for the 1999 NAACP Image Award as an outstanding actress in a daily drama series.

Michelle Thomas has appeared in several music videos throughout her career, and she has also appeared in many theater productions in Los Angeles. Her most recent acting role was in the love movie Unbowed (1999). The film was released after she died.

Height: How Tall Was She?

Michelle Thomas had a delicate stature because she was 152 m (5 feet) tall. She was known for her buxom build and bright smile, the latter being her trademark. The gorgeous actress was also known for having long black hair.

How and When Did She Die?

A few weeks before her 29th birthday, Michelle Thomas was diagnosed with an unusual form of stomach cancer. She was diagnosed on her 29th birthday. The illness is said to have affected her work on the Family Matters show, and her screening time was gradually shortened until she finally quit the show. It is also reported that she refused to accept any form of treatment that could have affected her chances of future reproduction.

Before her role in The Young and the Restless, Michelle Thomas underwent surgery to remove a small tumor the size of a lemon. The actress underwent a second operation in October 1998 after a second tumor burst. After Michelle Thomas was discharged from the hospital, she traveled to her home in New Jersey to spend Thanksgiving with her family.

Michelle Thomas’s untimely death occurred on December 23, 1998, at the Memorial Sloan-Kettering Cancer Center in Manhattan, New York City. She was surrounded by family and friends, including her former boyfriend and fellow actor Malcolm-Jamal Warner. A Muslim memorial service was held in her honor on December 26, 1998, and her remains were buried at Rosedale Cemetery in Orange, Essex County, New Jersey.