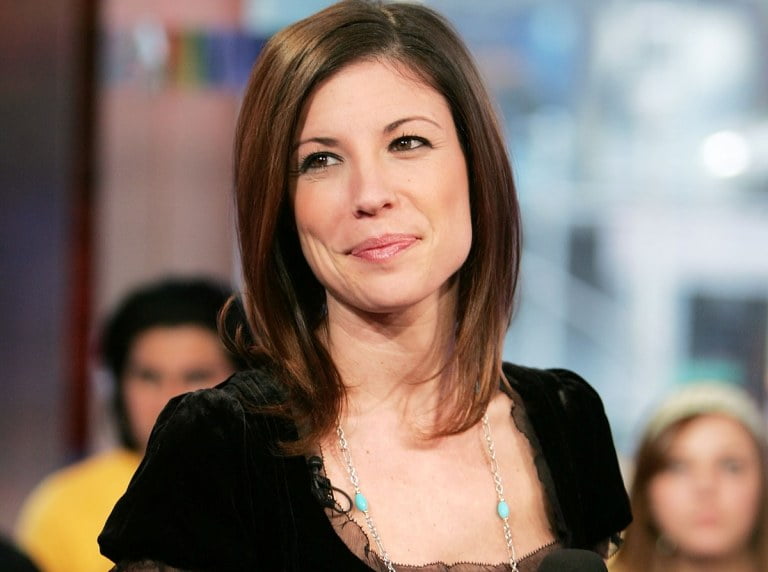 The former wife of professional MTV stuntman and skateboarder Bam Margera is Melissa Rothstein, an American model, and photographer. Melissa, also known only as Missy Margera, has also had the privilege of appearing in several television programs, films, and reality shows, but her rise to fame came after her deep marriage to Bam Margera, her former husband.

Melissa Rothstein was born in 1980 in the city of Springfield, Pennsylvania, USA, on the 3rd day of June and raised by her mother, Marian Rothstein. Missy is American and belongs to the white ethnic group. She attended Chester East High School and Penn State University, where she received her first degree in Communications.

She began her career in 2003 as Beth in the American independent comedy film Haggard, entitled Haggard: The Movie, which tells a story about how a young reality TV personality Ryan Dunn suffered an emotional breakdown after his girlfriend cheated on him. The film was produced by Bam Margera, who was already Melissa’s boyfriend at the time.

Rothstein later gained further media attention when she appeared on Bam’s Unholy Union in 2005, a reality TV series that was broadcast on the American cable and satellite television channel (MTV) and MTV Canada. The reality series is actually about her relationship with the professional skateboarder and television personality Bam Margera. At the time, they were also offered to pose for a nude photo for the entertainment magazine Playboy, but Missy allegedly declined.

She had two other notable appearances in CKY, an American rock band from West Chester, Pennsylvania, and in the comic film, Bam Margera Presents: Where the hell is Santa Claus? All of these performances, in addition to her career as a model and photographer, earned her a huge amount of money as a salary, which contributed to her net worth of $1 million.

Melissa Rothstein has only been married once and has never been involved in a celebrity scandal. She had already come a long way with Bam before her official marriage on February 3, 2007. She got to know Bam during her student days and was known as the professional skateboarder’s girlfriend. When they wanted to legalize her union, this happened on a grand scale, and most of the well-known TV stations showed it. In fact, the reality series Bam’s Unholy Union focused on their preparations before the wedding.

The wedding ceremony later took place at the Loews Hotel in downtown Philadelphia, and the fans hoped their relationship would last forever. Unfortunately, the marriage was short-lived. They were divorced on November 1, 2012. Before that, they had already started living in separate cities. In the four years of their marriage, they had no children.

In an interview after being hospitalized for a possible overdose of paramedics, Bam Margera revealed that their separation was necessary because they hardly knew each other before they went to the altar.

Brandon Cole “Bam” Margera was born on September 28, 1979, and he became known through his appearance as one of the crew members in the American reality series Jackass. He is a younger brother of Jesse Phillip Margera, a well-known American musician, and drummer of the heavy metal band CKY. Margera’s nickname “Bam” is a short form of Bam Bam, a nickname his grandfather gave him. On October 24, 2007, he declared that he was on his way to legally change his first name to “Bam”.

Since their separation, Melisa has kept a low profile and changed her family name to Rothstein, while Magera in Reykjavík, Iceland, married Nicole Boyd and had her first child named Phoenix Wolf on December 23, 2017. Melissa, who seemed happy about her sudden separation, posted the news on her Twitter page and said she was “happy” that she was “finally free”… “Who wants to come to my divorce party haha)”, she wrote.