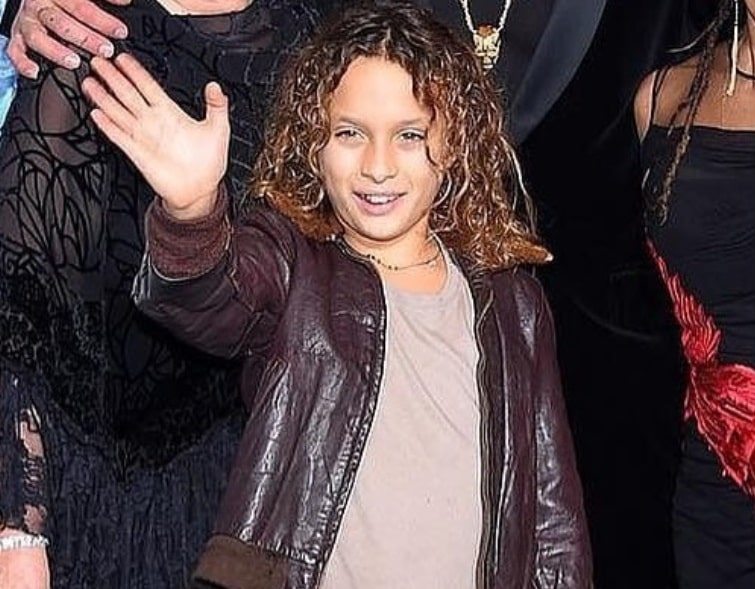 If you have Hollywood powerhouses like Jason Momoa and Lisa Bonet as parents, the leap to fame or celebrity status will definitely be the least of your worries. Meet Nakoa-Wolf Manakauapo Namakaeha Momoa, an adorable American boy who enjoys all the attention as a young celebrity.

Nakoa-Wolf is the son of popular Hollywood greats Jason Momoa and Lisa Bonet. He was born on December 15, 2008. According to his mother, his full name reflects the circumstances under which he was born in Los Angeles on the night of his birth. Lisa revealed shortly after his birth that her son arrived under a rare and terrible weather condition and that Nakoa means “warrior”, Mana means “strength of spirit”, Kaua stands for “rain” while Po means “dark”.

It’s no secret that Hawaiian names are often much longer than Western names, but Nakoa-Wolf’s mouth-filling name seems to be something very special, as it not only made him famous but also made many people wonder how he could fill out official documents. 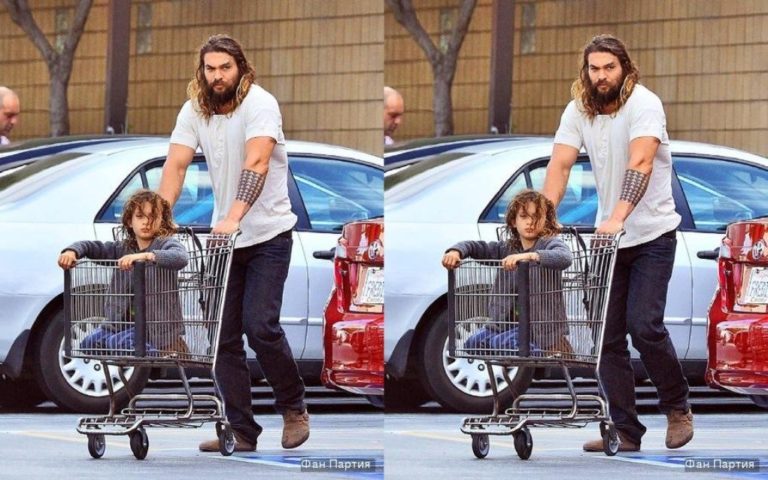 It is no news that members of the Momoa family are among the most sought-after celebrities in Hollywood. Before revealing the lesser-known facts about Nakoa wolf Manakauapo Namakaeha Momoa, let’s take a look at the adorable parents of the American superboy. Read on!

The father of the young celebrity is your favorite actor Jason Momoa from Game of Thrones. Jason was born on August 1, 1979, in Honolulu, Hawaii, USA, and was titled “Khal Drogo” because of his roles in the American fantasy-drama television series.

The actor spent most of his childhood in Iowa with his mother. Later he returned to Hawaii to embrace his roots and the bond with his father.
Shortly after leaving high school, Jason Momoa studied marine biology at a college in Iowa and later at Colorado State University, where he majored in wildlife biology.

Before he stormed into the limelight, the good-looking actor enjoyed small popularity as a model after being named Model of the Year in Hawaii in 1999.

A man of many talents and passions, Jason has plunged his toes into various oceans of interest. The handsome actor once traveled to France to study pastel painting and to Tibet to study Buddhist teachings. Momoa also has a fondness for travel; he loves to go on world tours with his family.

The Hawaiian-born star, who has tremendous physical charisma and strength, made his first major appearance shortly after winning the Model of the Year award in 1999, and later played in Baywatch Hawaii for three years before writing and directing the movie Road to Paloma with his wife in 2014, in which he starred.

Behind the camera, Jason Momoa is a doting and caring husband to his wife Lisa Bonet, a supervisor to his adorable children, and a loving stepfather to Zoe Isabella Kravitz – Lisa’s first daughter with ex-husband Lenny Kravitz.

The mother of Nakoa-Wolf Manakauapo Namakaeha Momoa is Lilakoi Moon. She was born on November 16, 1967, in San Francisco, California. Professionally known as Lisa Michelle Bonet, she is an American actress best known for her role as Denise Huxtable in the NBC sitcom The Cosby Show.

Lisa was born the daughter of a Texas-born African-American father (Allen Bonet) and a Jewish mother (Arlene) who was a music teacher. She has a daughter in common, Zoe Isabella Kravitz, with Lenny Kravitz, an American singer, songwriter, actor, and record producer.

Like her mother and stepfather, Zoe Isabella is known for her acting roles in the series “Divergent”, “X-Men: First Class” and “Mad Max: Fury Road”. She also enjoys a healthy relationship with her half-siblings, her stepfather, and her father.

3. The Superboy has not openly disclosed his field of interest. He can choose the same profession as his parents or choose something else. At the moment he is enjoying the popularity that his parents have brought him.

4. Like his father, the young celebrity has long hair, which makes him look irresistibly charming like his father.

5. The son of Jackson Momoa loves his younger and older half-sisters very much. He loves to hang out with them and be close to them.