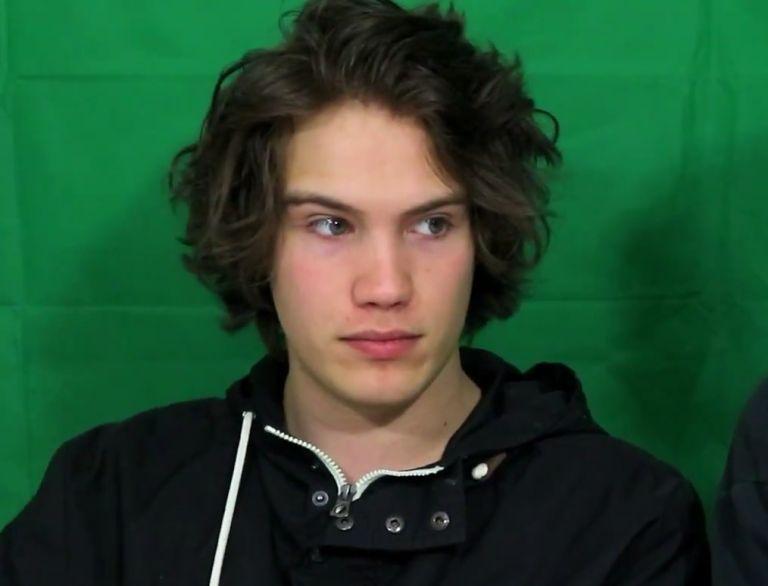 The decentralizing power of the Internet is no longer news. This most important reflection of human ingenuity continues to provide a level playing field and gives each individual the opportunity to succeed. The history of Maxmoefoe is in line with this thinking.

The YouTube celebrity brings us his wit and humor from the largest island in the world – Australia. Max is as lewd as he is creative. In his early YouTube days, he was known for string videos and has since evolved into videos with challenges and video games. Maxmoefoe often works with his colleagues from YouTubers iDubbbz, Filthy Frank, and HowToBasic. He also runs three major channels: maxmoefoetwo, maxmoefoegames, and maxmoefoePokemon.

Born as Max Joseph Stanley on August 10, 1993, in Nannup, Western Australia, he began his YouTube journey in November 2007 when he set up his first YouTube channel, maxmoefoe. Seemingly at a loss for content, Max did not post his first video until almost a year later in the first week of October 2008. The channel again remained unattended until his next video on the first day of June in 2011.

After another 11-month break, he released his first two prank videos at two-month intervals starting in April 2012. In both videos, Max called McDonald’s and complained that he had found fecal matter in his burger and semen in his Coca-Cola drink. Four years after uploading, both videos together had received over 8 million hits.

After Maxmoefoe finally gained ground, he continued to push the boundaries of his prank and challenged videos, most of which continued to earn him millions of hits.

In 2013 Max went through some difficult personal life issues. As a result, he stopped uploading videos for six months from October 2013 to March 2014. Later it turned out that his living conditions – he had holed himself up in a house with seven other residents – made it almost impossible for him to make videos, which caused him to take a break until he moved to a new place.

In 2015 Maxmoefoe developed from a string player to more mature content. He stopped making prank videos and fan mail videos altogether, and focused his creative energies on collaborating with other YouTube creatives such as iDubbbz and Filthy Frank to produce a wealth of challenge videos, sketches, and, more recently, content with shocking humor.

Where is Maxmoefoe Now?

What is Maxmoefoe doing these days? In 2018 Maxmoefoe’s videos showed a much chubbier Max. His fans are undecided if this is a sign that he is letting himself go. However, his videos and views continue to grow exponentially, and he continues to work with his long-time partners iDubbbz, Filthy Frank, and HowToBasic, and others.

In the early years of his YouTube career, when he was less busy, Max had the time to focus on his relationship. Sometime in 2010, he met Xantia Jamieson at the Steel Blue Oval Stadium in Bassendean, Western Australia. They seemed to click almost immediately and soon Max and Xantia were a couple. They stayed together for five long years before they stopped.

After Xantia, Maxmoefoe announced sometime later that he had a new girlfriend, Katharine Foxx. Katharine also made it to the big screen in a series of videos of Max.

Max’s apparent lack of boundaries and limitations in terms of what he brings to his videos has left him in hot water several times. In 2012 he accidentally called a car repair shop. The owner of the garage went to Nine Australia News with the complaint after not finding much help from the police.

Height And Other Facts

Although there is no definitive information on his height, many online forums and subeditors claim that the online media personality stands at a height of 182.9 cm (6 feet).

This brown-haired, green-eyed Australian is an avid lover of all things Pokemon and is also good at juggling.

Maxmoefoe lives in Parlemia with his girlfriend Katharine and a black cat named Kyo.

One of his dislikes is surprisingly the milk. According to a video he posted on one of his channels called “Pushing the Ice Cream Machine to the Limit” he revealed that he is lactose intolerant.