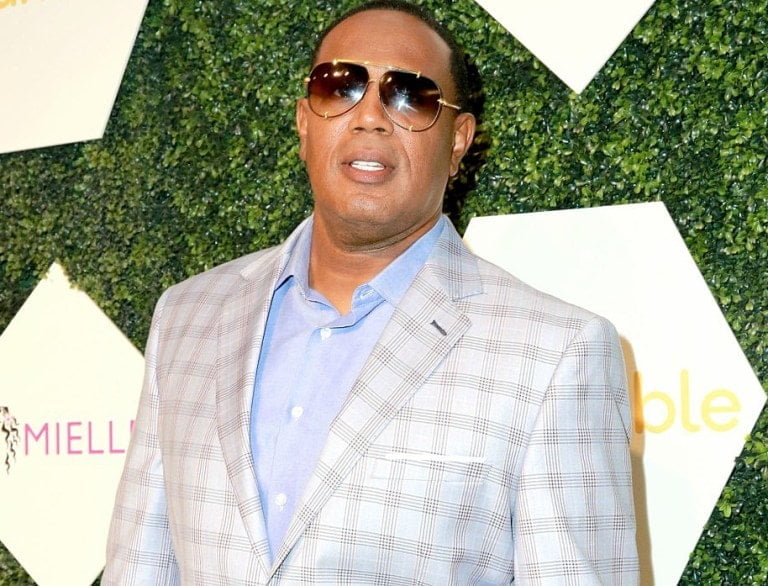 Master P is one of the most successful hip-hop entrepreneurs of all time. The rapper, who has not released any new music for a long time, is still one of the richest people associated with the music genre thanks to his outstanding business acumen.

The founder and rapper of No Limit Records is also an actor who is best known for his appearances in films such as “I Got the Hook-Up” (1998), “Foolish” (1999), and “Gone in 60 seconds” (2000). He also had a short-lived NBA career, playing for both the Charlotte Hornets and the Toronto Raptors.

Master P was born as Percy Robert Miller, the eldest of his parents’ five children, on April 29, 1967, at the Calliope Projects in New Orleans, Louisiana.

He attended Booker T. Washington High School and Warren Easton High School, where he played basketball and received a scholarship to the University of Houston. A few months in the first year, Master P dropped out of college. He later moved to Merritt College in Oakland, California, where he majored in business administration. During this time, after his grandfather’s death, he inherited $10,000 from a malpractice settlement with which he opened his first business, a record store called No Limit Records in Richmond, California.

In 1990, after the death of one of his brothers, Master P decided to fully enter the music business. He began recording his own music. His first release was “Mind of a Psychopath” (1990) with the group The Real Untouchables (TRU), which consisted of his other brothers; C – Murder and Silkk the Shocker, and a number of other artists who came and went again and again. The tape was released on cassette and sold from the trunk of his car.

In February 1991 Master P released his debut album entitled “Get Away Clean”, followed by “Mama’s Bad Boy” in April 1992, and then “The Ghetto is Trying To Kill Me” in March 1994. For his fourth album, he signed a distribution contract with Priority Records, which dramatically increased the sales of his records and his popularity. He then signed artists such as Mystikal and Mia X before releasing his fifth and sixth albums “Ice Cream Man” (1996) and “Ghetto D” (1997), which, together with those of his new artists and the TRU group, sold tens of millions of copies.

In later years, while still releasing music, Master P began to diversify his portfolio, venturing into clothing, stocks, real estate, film productions, cable TV stations, restaurants, and many other things that made him the tenth highest-paid entertainer on the Forbes list in 1998. By 2009, Master P had earned up to $661 million, making him the richest hip-hop man of his day. Today, however, his net worth is estimated at around 250 million dollars.

Master P was married to former rapper Sonya C, who is best known as the original member of the rap group TRU. She released a solo album in 1993 entitled “Married to the Mob”, after which she allegedly gave up her career to raise her children.

After 24 years of marriage, Sonya filed for divorce from her husband, citing insurmountable differences. It also became known that the couple had been separated for several years. The two immediately got into a messy and well-publicized divorce battle when Mrs. Miller demanded a large settlement and told the judge that she had put her career and life on hold to look after her husband’s house while he flirted with numerous women, some of whom had children out of wedlock. She also noted that she had contributed greatly to building his business empire.

Master P is currently said to be in a relationship with Simin Hashemizadeh, the multi-millionaire CEO of the South Pacific Surgery Center in Beverly Hills.

Height, Weight, and Other Facts about Master P