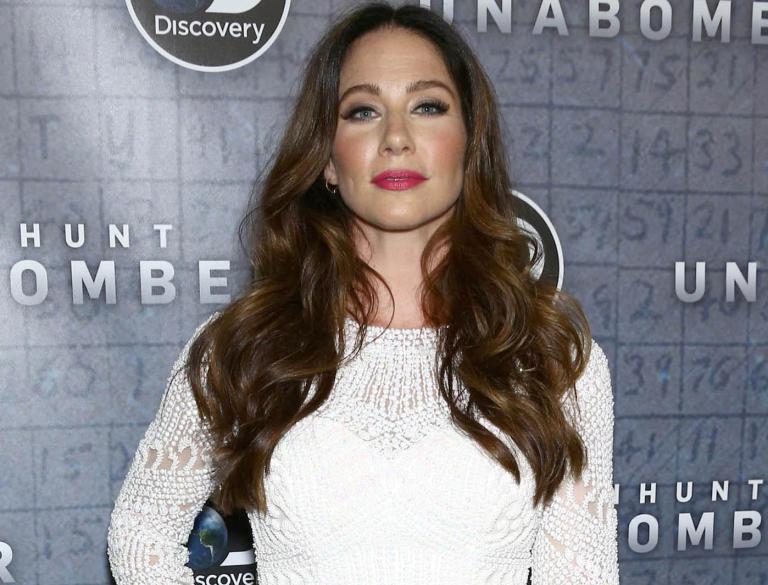 As an American actress, Lynn Collins has made her mark as an actress with appearances in television series such as True Blood and Law & Order: Special Victims Unit. She is also known for her roles in films like John Carter and X-Men: Origins of Wolverine.

Beyond her biography, here is what you should know about the actress, including the facts about her role as Dejah Thoris in the 2012 science fiction film – John Carter.

Lynn Viola Collins was born on 16 May 1977. Collins comes from Houston, Texas, but has Irish, Scottish and English roots. It has also been heard that she is said to be descended from the Cherokees and calls herself Irish and Cherokee. Collins spent her childhood in Singapore with her parents. She attended the Singapore American School in Texas and graduated from the Juilliard School’s Drama Division with a Bachelor of Fine Arts degree in 1999.

As the story goes, Lynn Collins discovered her love of acting during a Christmas pageant in her childhood, playing the role of Claus. She made her television debut immediately after college in 1999 in an episode of Law & Order: Special Victims Unit and then acted in Shakespearean dramas such as Hamlet, after which she took on the role of Juliet in Romeo and Juliet.

After minor roles in films like Haunted, 50 First Dates, and 13 Going on 30, Collins finally became widely known when she played the role of Portia in the film The Merchant of Venice alongside superstars such as Al Pacino, Joseph Fiennes, and Jeremy Irons. However, her acting career was not advanced until 2008, when she began acting as Jason Stackhouse’s girlfriend in the HBO vampire series True Blood. Her role in True Blood as a lover of the hero was followed by another role alongside Hugh Jackman in the film X-Men Origins: Wolverine in 2009.

A personal note: Lynn Collins married the then 21-year-old American actor Steven Strait on 23 December 2007. After a four-year relationship, Collins and Strait separated in 2013 due to an apparently far-reaching strain on the relationship, which was mainly due to the fact that both actors were pursuing separate careers.

A year later Collins remarried the musician Matthew Boyle; that was in November 2014, and the couple has only one child.

Lynn’s experience in a leading role came in 2012 when she played the notoriously headstrong Martian princess Dejah Thoris in the blockbuster movie John Carter.

Collins was considered the best part of the film for her portrayal of the character of Thoris – a warrior with steel edges and a respected scientist. This, summarized in the fact that the character was supposed to be the most beautiful woman in the universe, Collins had to work brilliantly with Andrew Stanton (the director) to create a Disney princess for eternity.

The actress once talked about the character and explained that she wanted her to be modern so that modern women could relate to her on a spiritual and emotional level. She hoped that women around the world would be constantly inspired by the character. It is quite obvious that the actress thinks the Thoris character is something more tangible than a film role. In her opinion, she had never played any other role that had such a massive influence on her.

ALSO READ: Who Is Robert Smith, Wife, Mary Poole, Where Is She Now?

Facts You Need to Know About Lynn Collins

1. Collins was married twice and has one child named Asher Hendrix Boyle by her second husband Matthew Boyle.

2. Her net worth is estimated at approximately $3 million.

3. Although we have yet to confirm the details of Lynn Collins’ body measurements, we can say that she is 8 inches taller than 5 feet and weighs about 135 pounds. Her bra size is estimated at 34B.

4. Lynn also appeared in the three episodes of the series Covert Affairs as Olga Akaroa.

5. Lynn grew up in a deeply religious Southern Baptist family and described herself as a fairly spiritual person. She has studied various religions and has dealt with all kinds of beliefs, including mysticism and paganism.