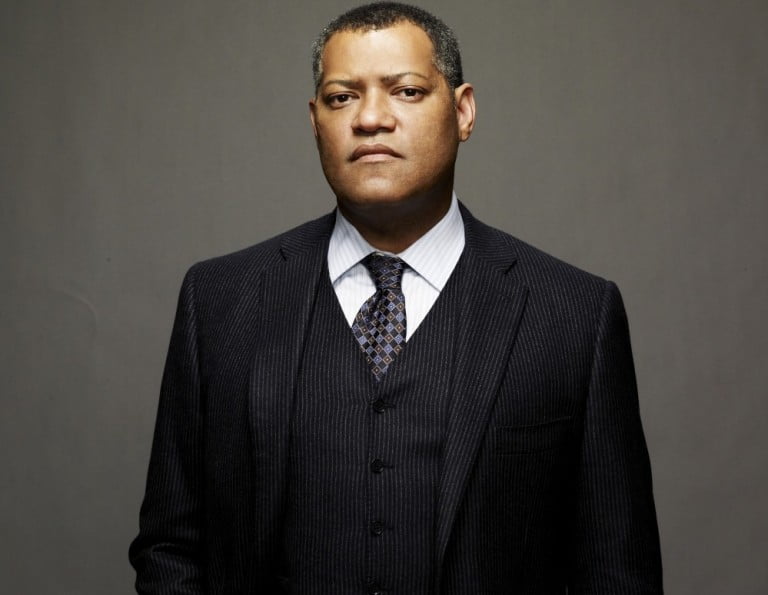 Laurence Fishburne III is one of the few Hollywood stars who can boast a productive career in various facets of the industry. From acting to dramaturgy, production, writing, and directing, the American actor has successfully tried them all.

His career has also conquered the film, television, and theater genres in the film industry, starting in the early 1970s when he became an active actor. The iconic actor holds the record as the first black American to play Shakespeare’s protagonist Othello. He was cast in the role in the 1995 adaptation by Oliver Parker. Today, Fishburne is remembered primarily for his portrayal of Jason “Furious” Styles in the drama film Boyz n the Hood (1991), Morpheus in the Matrix trilogy, and Tyrone “Mr. Clean” Miller in the war movie Apocalypse Now (1979).

Although he started early in the entertainment industry, he didn’t get the success he enjoys today served on a silver platter but worked really hard to get to the top of his game. After his debut in the early 1970s, Fishburne did his best, but it wasn’t until the 1990s that his efforts really paid off when he finally made his breakthrough.

The acting veteran was born on July 30, 1961, and baptized Laurence John Fishburne, Jr., (father), a juvenile correctional officer, and Hattie Bell (mother), junior high school math and science teacher, by his parents – Laurence John Fishburne, Jr. The two were later divorced and left Fishburne in the care of his mother. He grew up in Brooklyn, New York, alongside his mother, and his father visited him only once a month.

The only credible information about his educational background is that he graduated from the now-defunct Lincoln Square Academy in New York.

The highly decorated film star Laurence Fishburne made his acting debut in 1973 as Joshua Hall in the ABC soap One Life to Live. He later got a supporting role in Apocalypse Now in 1976, but the film was released in 1979. Fishburne lied about his age (he was 14 years old at the time) to get the role of 17-year-old Tyrone Miller.

In the 1980s he starred in films such as Band of the Hand, Death Wish 2 and The Cotton Club, The Color Purple, and Red Heat. He also played parts in TV shows such as Pee-wee’s Playhouse, M*A*S*H Episode, The Tooth Shall Set You Free, Spenser: For Rent, and Quicksilver. Also, stage appearances are part of his achievements in the 80s.

In the 1990s, Fishburne continued his exploits in the film industry, starring in the acclaimed 1991, Boyz n the Hood. He received his first award, a Tony Award, the following year for his stage performance in Two Trains Running. This paved the way for many others and later, in 1993, he received his first Oscar nomination with his performance of Ike Turner in What’s Love Got to Do With It.

While his career has had massive success, the same cannot be said about the actor’s love life. He was married twice, but at the moment he seems to be single, as neither of his marriages had a happy ending. His first marriage was with the actress Hajna O. Moss, whom he married in 1985. Their union produced two children – Langston (son), born in 1987, and Montana Fishburne (daughter), born later in 1991. Unfortunately, the marriage broke up and they were divorced in 1990.

ALSO READ: Who Are The Members Of A Tribe Called Quest? All You Should Know

In 2001, Fishburne and actress Gina Torres became engaged, and on September 22, 2002, they were married in a ceremony at the Cloisters Museum in New York City. They welcomed their first child together and in 2007 Fishburne’s second daughter, Delilah. When news of the couple’s separation broke out in September 2017, difficulties arose again.

With a height of 1.84 m, Laurence Fishburne has an intimidating figure, because the actor not only stands upright at just over 1.80 m but also has a huge physique that does not go unnoticed. His weight is estimated at about 87 kg, which is perfect for his height. Other body measurements are chest – 42, arms/biceps – 14.5 inches, waist – 36 inches.