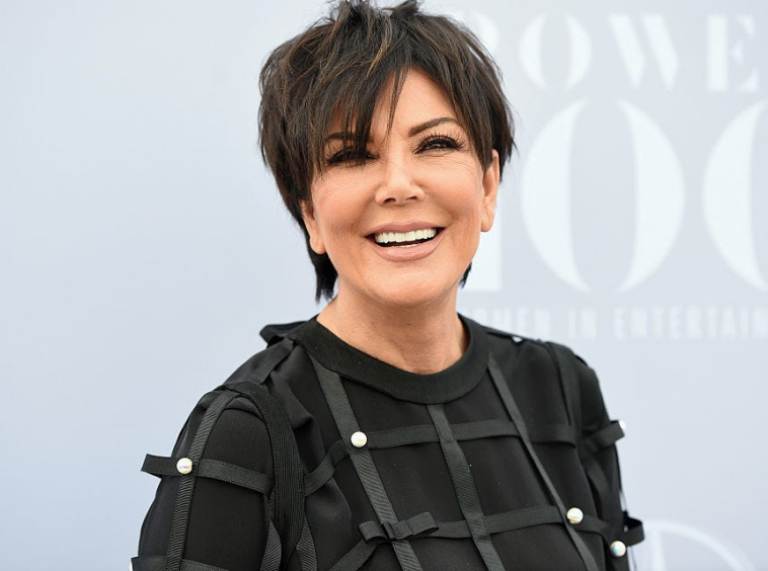 The Kardashian clan is one that never stays away from the news, either because they make a little more money or because someone starts or ends a relationship. From Kim to Khloe, Kylie, Kendall, and Kourtney, no one is left out, not even the clan’s matriarch, Kris Jenner.

Kris, who has always been a very beautiful woman, even well into her sixties, is the type of woman many men would like to go out with. She, for her part, had and still has her very fair share of relationships. Lately, there have been rumors that she is engaged to her boyfriend Corey Gamble, with whom she might get married soon. Whether this is true or not, here is a look at all her past relationships:

The first publicly known person to go out with Kris Jenner was the Mexican-American professional golfer Cesar Sanudo. At the time, Kris, who was just 17 years old, had just finished high school and was on a trip, met the golfer in Hawaii during a golf tournament.

Even then, Kris was already considered a woman who wanted to lead a wealthy lifestyle and a man with money. This was definitely not Sanudo, although he really wanted to settle down with her as his wife. It didn’t take her long to find the man she needed, and so she dumped the golfer.

Robert Kardashian had more money than Sanudo, and he seemed to love the kind of wealthy lifestyle that was important to Kris. Therefore, it was no surprise that she left Sanudo, even after he proposed to her and she accepted to marry him. Sanudo was out of town only to come back and meet his then-fiancée and Robert on his bed. This forced him to throw her out.

Kris Jenner and her newfound Armenian lover were together for some time before the rich young lawyer left her for Elvis’ ex-wife, Priscilla Presley. Unfortunately for Rob and luckily for Kris, who desperately wanted her husband back, Pricilla left Kardashian, and a year later he was reunited with Kris, and they married in 1978.

The union was blessed with 4 children, Kourtney, Kim, Khloe, and Rob. Kris cheated on her husband with her personal trainer Todd Waterman at the home of Larry Kraines, her husband’s best friend, who caught her in the act. Larry told Robert about the affair after asking him if he knew if his wife was cheating on him. In 1991 the marriage ended in divorce.

While still married to Robert, Kris Jenner was also rumored to have dated OJ Simpson, her husband’s friend, and customer. In fact, there are sources who claim that he may indeed be the father of her third child, Khloe, a rumor Simpson denied after leaving prison in 2018. However, there is no evidence to support the claim that he is the father of one of their children.

The next person Kris Jenner was with was Caitlyn Jenner, who was then called Bruce Jenner. It was during her divorce from Robert that Kris and the Olympic gold medalist met for the first time. Although Bruce had nothing at that time, Kris revealed that she had fallen in love with him and saw the potential in him.

The two married in 1991 and remained together until 2014 when they divorced due to irreconcilable differences. The Keeping Up With The Kardashians stars have two children together, Kendall and Kylie Jenner. After the divorce, Bruce Jenner underwent a sex change to become Caitlyn Jenner.

ALSO READ: Who Is Michael Cera, Is He Married, Who Is The Wife Or Girlfriend, Net Worth

Who is Kris Jenner Dating Now?

Although there were rumors that she started dating other men after her marriage to Bruce Jenner ended, her most popular relationship was with Corey Gamble. Gamble is up to a quarter-century younger than Kris and has been dating Kris since 2014.

In 2017 it was reported that the two ended their relationship for a short time, but they soon got back together. At that time she was connected to Christopher Cunningham, a man with an estimated net worth of $6.2 billion.

While there is speculation that Corey Gamble Kris might get engaged and later end up as husband and wife, this may not be the case, as Jenner has revealed that she was already married twice and neither of them worked out, so she is not sure if she wants to try again. But as is always the case with women of the Kardashian/Jenner clan, you never know what’s next.