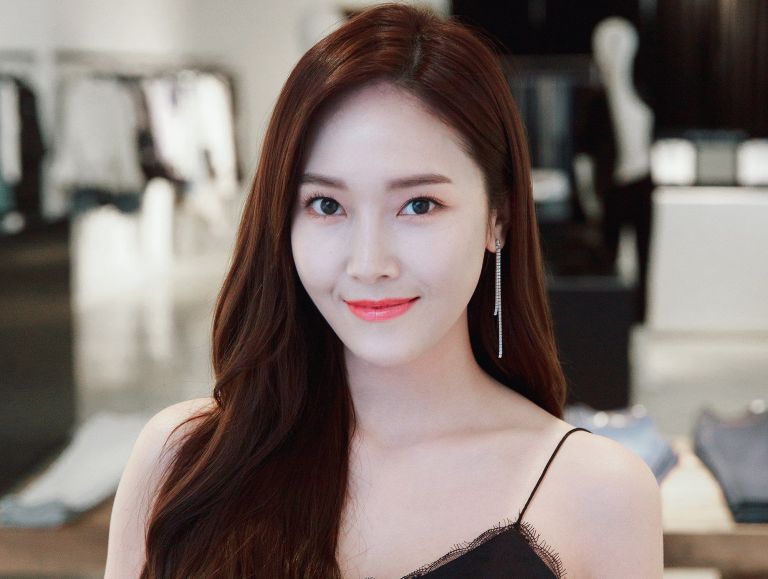 Jessica Jung is a multiple award-winning singer and actress who became famous through her membership in the Korean pop girl band Girls’ Generation (also known as SNSD). In addition to her career as a singer and actress, Jung is widely known for her business acumen and philanthropic efforts. In 2014, she founded Blanc & Eclare, a fashion brand that sells skincare, clothing, eyewear, denim, and accessories. She is clearly a woman who wears many hats and is successful in all her efforts.

Read on to learn more about the life of Jessica Jung, her breakup from the band, and the plastic surgery she is said to have had.

Jessica Jung was born on April 18, 1989, in San Francisco, California. She spent part of her childhood in America before she moved to the capital of South Korea, Seoul, at the age of 11. During her stay in Seoul, she attended the renowned Korea Kent Foreign School. It is believed that this was her only attempt to receive a formal education.

The beginning of her rise to fame can be traced back to the year 2000. One day, while she was in a shopping mall in South Korea with her younger sister Krystal, the couple was approached by an agent of S.M. Entertainment, the largest entertainment company in Korea.

S.M. Entertainment is an agency that specializes in honing people’s talents and turning them into stars. They offered the two sisters the opportunity to train them professionally in dance and singing. But only Jessica agreed to sign up with them, as her parents felt that Krystal was too young to attend classes or join the agency.

Thus began Jessica’s rise to fame. She went through a total of seven years of training until 2007 when she made her debut in the entertainment industry as part of the girls’ group “Girls’ Generation”. Of all the girls in the group, nine in total, Jessica Jung was the first person to be signed by S.M. Entertainment.

Jung had two singles on the group’s debut album of the same name. As she became more and more popular, she received further commitments and work that she had to do outside of the group. This led to a split in her schedule and eventually to her exclusion from the group. The agency, S.M. Entertainment, confirmed the announcement she made on her Weibo account about her forced departure from the group. S.M. Entertainment stated that although she had been asked to leave the group, they would continue to manage her solo career.

As a member of the Girls’ Generation, she appeared in a number of commercials, as the group is one of the most sought-after brands in South Korea by commercial brands because of the large crowds it attracts.

Since then Jessica Jung has enjoyed a successful solo career in both her music and acting. She currently has three EPs, more than a dozen singles, and has worked on her songs with other musicians. As an actress, she played the lead role in the Korean version of the musical Legally Blonde. She has also had roles in Unstoppable Marriage, Wild Romance, I Love That Crazy Little Thing and many other films. She also has a reality TV show with her sister Krystal called Jessica & Krystal, which started in 2014.

Who is Her Boyfriend?

There were rumors about her relationship with Tyler Kwon, the founder of the entertainment company Coridel Entertainment. These rumors were circulating, and eventually, Jessica Jung revealed in 2016 that the two had been together for three years. After their many years together, the two reportedly separated in 2018.

The estimated net worth of Jessica Jung is set at $16 million. The wealth she has accumulated for herself does not only come from her career in the entertainment industry. As mentioned earlier, she launched a fashion line in 2014, Blanc & Enclare, which currently has stores in various locations around the world.

The lives of the stars are closely scrutinized, and on the Asian continent, a high standard of beauty is something you have to meet to be fully recognized as a celebrity. For this reason, there are often stories of Asian stars undergoing cosmetic and plastic surgery to meet these required standards. Jessica Jung is not free from speculation about the work that has been done on her face. It is suspected that she underwent plastic surgery on her jaw to reduce its angularity and make it rounder.