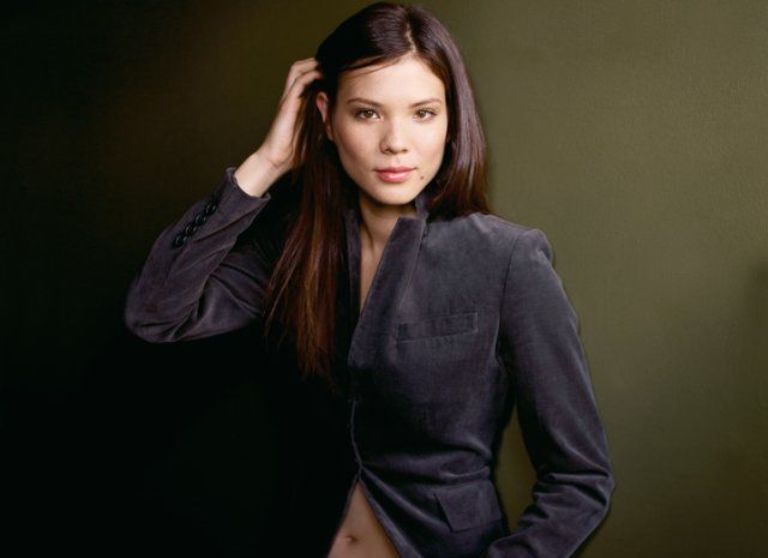 Jeananne Goossen is an actress who has become famous in Canada, where she grew up, as well as in the United States and other parts of the world through her performances in the AMC series, Walking Dead, and The Night Shift among many other productions.

Although she didn’t want to become an actress until much later, she developed into a very good actress who only appeared in over 30 television shows and films over a decade later.

January 3, 1985, was the day Jeananne Goossen was born in Toronto, Ontario, Canada. This is also where she grew up, mostly in Kensington Market. Since she was small, Jeananne Goossen, who has both U.S. and Canadian citizenship, learned French and Japanese while spending some time in the Asian country.

While attending McGill University, she was invited to play basketball and volleyball. For an actress who is as good as Goossen, it is not acting that she studied, but she studied biochemistry when she attended McGill University in Montreal. Her first intention was to become a gynecologist, but when she finished her studies, she realized that she could just as well find more fulfillment as an actress, so she decided to drop her degree and pursue a career in this regard.

Nevertheless, she still went to the famous York University, where she completed a short program to improve in her chosen career. It will not be surprising that she chose to become an actress because since her childhood she loved playing the guitar and singing.

As far as her films and television shows are concerned, Jeananne Goossen has made more of a name for herself as a television actress than the film. She has acted in less than 10 films and more than 20 television shows. She had her first acting experience in 2007 when she was given the role of Nula in the Canadian comedy Breakfast with Scot.

In 2011 Jeananne Goossen played Agent Wong in Unlucky, in 2012 Sonia in The Vow, and in 2014 Luna in This Last Lonely Place. In the same year, she starred in the science fiction horror movie Debug, written and directed by David Hewlett. In the film, she was offered the leading role of a programmer named Kaida. In 2018 she starred in another short film, Hyperlight, in which she played the role of Emiliana Newton.

She made her television debut the same year she made her film debut, in 2006, when she appeared in the Canadian drama television series 11 Cameras, in which she was offered the recurring role of Serenity. She continued to get roles for television, but among the most popular ones are Falcon Beach (2007), in which she played Courtney True, Wild Roses (2009) as Ricky, and the television movie The Dealership (2009).

She has also appeared in other programs such as Alcatraz (2012) as Nikki, the NBC medical drama series The Night Shift (2014 to 2015), in which she starred as Dr. Krista Bell-Hart in the first two seasons and Criminal Minds (2017) as Fiona Duncan.

With a quite successful career to date, she was nominated for the 2007 Gemini Awards for her role in Falcon Beach (2006) for the best performance of an actress in a supporting role in a dramatic series.

Family Life of The Canadian Actress

Jeananne Goossen was born as the daughter of Tam Goossen and Ted Goossen. While her mother Tam Goossen is originally from Hong Kong, her father is an American from Manhattan, New York.

Her mother immigrated to Canada from her home country and settled in Toronto, where she was not only an activist but was also elected by the community as an education officer. On the other hand, her father, who is famous as a fiction translator for Japanese novels, is a professor of Japanese literature and film.

In 2018 her father was honored by the Japanese Emperor Akihito with the Order of the Rising Sun, Golden Rays with Rosette, for all his services to Japanese culture.