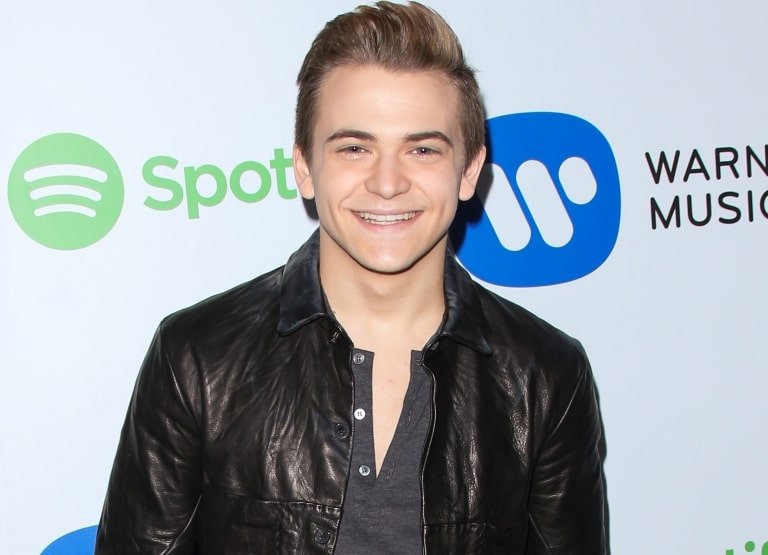 Hunter Hayes is a young and exciting American songwriter, musician, and country singer. He has a reputation as a multi-instrumentalist who can play an amazing 30 musical instruments. For most singers, it can take up to 10, sometimes 20 years to get a Grammy nomination, but for Hayes, he was nominated for the Grammys five times before his 30th birthday.

Hayes’ debut album, entitled Hunter Hayes, fell in 2011 and had an impressive place in the Billboard charts, rising to #1 on the Billboard Top Country Album Charts and #7 on the Billboard 200 charts. He won the 2012 CMA New Artist of the Year Award. He also received three BMI Awards and is under contract with the music label Atlantic Records.

Hunter Hayes was born on September 9, 1991, and his birth took place in Breaux Bridge, Louisiana, U.S.A. At the age of four, he began performing and appearing on television. Among the shows he has appeared on are the Nickelodeon shows Figure it Out, the Rosie O’Donnell Show, and Maury. Hollywood actor Robert Duvall gave him his first guitar when he was six years old.

Hunter was invited to perform at a White House lawn party at the age of seven during the Clinton administration. At the age of 13, he appeared on America’s Most Talented kids Show, then hosted by Dave Coulier, and played Hank Williams’ hit Hey Good Looking during the show.

When he was 16 years old, he moved to Nashville, Tennessee, where he signed a contract as a songwriter with the Universal Music Group. He later signed with Atlantic Records Nashville, even before the release of his debut album Hunter Hayes. In the summer of 2011, he was the opening act ten times during Taylor Swift’s Speak Now world tour.

His own headlining tour, the Most Wanted Tour, began in October 2011 and ended in December 2011 in San Bernardino. Between January and February 2012, Hayes performed as the opening act on Rascal Flatts’ Thaw Out tour. He was also the opening act of The Flaming Lips tour in Hattiesburg.

Hayes wrote the song Where We Left Off, which became the soundtrack of the war movie Act of Valor in 2012. That same year, Martin Guitars announced him as brand ambassador for C.F. Martin and Co. He was also inducted into the Louisiana Music Hall of Fame and became its newest member.

His single Wanted to top the Hot Country Song charts, becoming the youngest male solo artist to accomplish this feat since Johnny Rodriguez did the same in 1973.

In 2012 Hayes won an American Country Music Award for a single by New Artist for his song Wanted and another for a music video by a New Artist. He was also nominated for New Artist and Breakthrough Artist of the Year, and his song Somebody’s Heartbreak was nominated for Single by Breakthrough Artist. Among several other nominations and awards, he also won the Teen Choice Award for Choice Male Country Artist in 2012 and 2013.

Hunter Hayes was never married. His only known love affair is with Libby Barnes, which ended in a separation in 2018. As a young man, he still has age on his side if he still wants to marry.

Hunter Hayes was in a love affair with hairdresser Libby Barnes between 2014 and 2018. During their four years together it was largely a private affair. The relationship ended sometime in 2018, however, and Hayes mentioned in an interview that although he was heartbroken, he would not let it bring out the best in him.

Hayes is one of the highest-paid stage singers. The multi-talented instrumentalist and singer have an estimated net worth of $4.5 million.

In 2017, a controversy about Hayes’ sexual orientation began after the publication of the LGBT magazine OUT. The OUT magazine included him in the list of the 100 most eligible bachelor graduates of 2017. However, Hayes has never mentioned that he is gay, nor has there been any evidence that he is gay. He had his publicly known romantic relationship with a lady – Libby Barnes, with whom he was deeply in love, which is reflected in some of his songs.