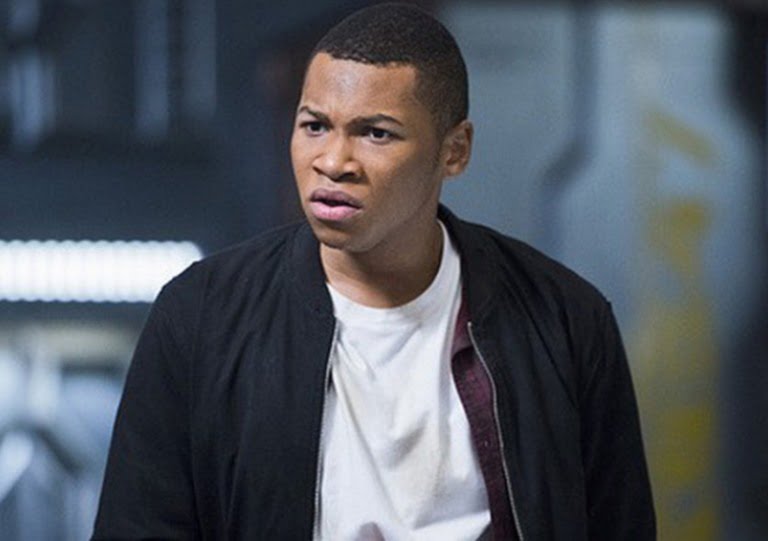 Although Franz Drameh is not the most popular actor out there, the fans of Legends of Tomorrow not only know him but love him. As one of the best actors in DCs superhero series, he began his career in 2007 when he got a role in an episode of the British medical drama series Casualty. Since then he has appeared in numerous television shows and films. Many questions have been asked about this actor, and some of them are answered below.

The actor is of Gambian and English nationality and was born on 5 January 1993 as Franz Alhusaine Drameh in Hackney, London. However, he grew up in Hoxton.

As he grew up, he was a big fan of Batman: The Animated Series, which he always watched before leaving for school. One of the things that sparked his interest in comics is the love his father feels for it. More than just the love for comics, Drameh also developed an interest in acting.

To give him the opportunity to realize his dream of becoming an actor, he was sent to the Young Actors Theatre in Barnsbury Road at the age of 12. When he was 14 years old, he signed with the agency of the Acting School and Community Theatre.

Soon after, auditions began, and so it was that in 2007 he performed in Casualty’s “Lost in the Rough” episode. At first, he got nervous when the auditions came, but he soon came to terms with it.

In 2009 he appeared in the short film “Be Good” and in 2010 he had his first movie appearance after he got a role in the fantasy movie “Hereafter” directed by Clint Eastwood. The film opened doors for him to roles in Attack the Block (2011), My Murder, and Now Is Good (2012). In 2014 he played Ford in Edge of Tomorrow and appeared alongside Hollywood’s A-list stars such as Tom Cruise and Emily Blunt.

On television, Franz Drameh appeared in various DC Comics series as Firestorm or Jefferson Jackson. Between 2015 and 2018 he appeared in The Flash, Legends of Tomorrow, Superhero Fight Club 2.0 (short video), the web series Vixen (voice part), Supergirl, and Arrow. In the third season of the animated series “Legends of Tomorrow,” Franz left the series, but there are rumors that he might return.

In his great career, he has not always been on the best side of the law, as he was arrested in 2017 after being charged with assaulting a man outside a fish and chip shop. A video recording shows that the British actor kicked, beat, and hit the head of a man, Joshua Berenger, who he claimed insulted him and threw racist insults at him in the store.

The jury was told that when the actor was arrested after the attack on Joshua, who was between the ages of six and five, he laughed at the situation. He insisted, however, that it was only an ironic laugh because he considered himself right-wing.

Franz Drameh will always consider the fact that he has both his parents, whom he believes will always be there for him, as a blessing. His mother’s name is Kerry. In 2011 she was still living in Hoxton. According to the actor, Kerry has remained not only his mother but also his inspiration and best friend.

Little is known about his father, who, as already mentioned, was a big fan of comics. Although this has not been confirmed, there are some sources that claim that both parents of the actor are from The Gambia.

As far as his family life is concerned, it is not known whether he is married or not, but he is in a relationship with Anna Maria Drameh, who, because of her name, makes some believe that the two are married. Franz and Anna welcomed their daughter, whose name is Aurora Drameh, on December 23, 2017.

According to her Instagram profile, Annamaria is a registered nurse and lives in Vancouver, Canada.

As a DC comic superhero, Franz Drameh has a good height and figure. As for his height, he may not be the tallest man in the area, but he has a very good height of 5 feet 11 inches. His body weight is not known, however.