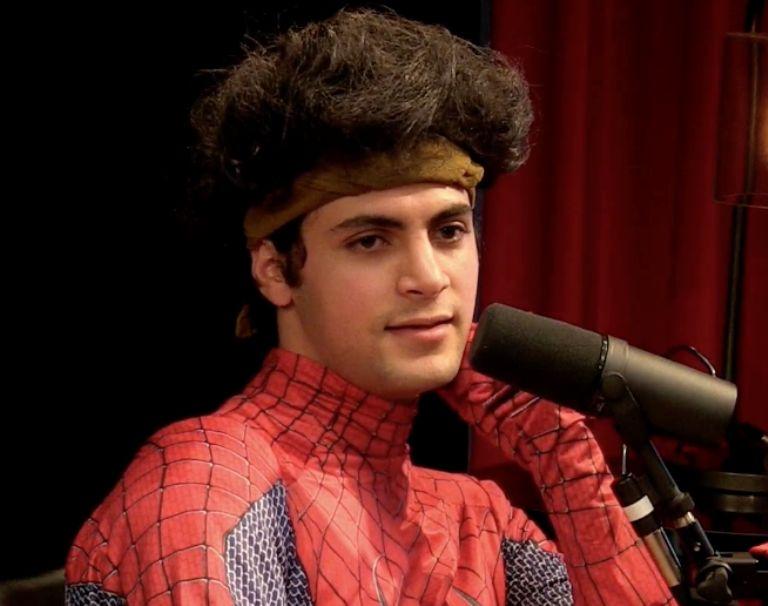 Just as YouTube’s fame is rising, so are the stars involved in YouTube’s success, such as Ethan Bradberry, who founded the YouTube channel MoeAndET with his brother and gained popularity through the pranks shared on the channel.

The YouTube sensation was born on 27 October 1992 in Brooklyn, New York City, under the birth name Ethan Bradberry. He is said to be of French and Italian descent. Ethan is said to be the first child among five children, and they include: two brothers named Omar and Moe Bradberry and two sisters, but no details are known about their names and the parents of the YouTube star. Not much is known about his early childhood and his educational activities either, although it can be said that with the trend he followed on the Internet, he developed an interest in social media and successfully created an online presence for which he is now known as the other half of the MoeAndET YouTube channel. Like him, his brother Moe Bradberry is also an Internet sensation, and the two seem to share a strong bond while making money and having fun on the Internet.

The YouTube sensation started his career on the video-sharing platform as early as March 2014, when he started publishing videos with his brother Moe on the YouTube channel called MoeAndET. Their first video was entitled Fighting Prank! – College Edition, whose success led the duo to release more prank videos, including Extreme Sitting On People Prank! (Girls Edition) and asking strangers for food! (Social Experiment). The youth channel is said to have attracted over 1.4 million subscribers and more than 25 million viewers. In addition to the YouTube channel, he and his brother took another step towards creating a vlog channel called MoeAndETVlogs.

Like any other social media personality, Ethan had to deal with his fair share of social media attacks with his videos, in particular, the video Would Your Child Know How To Escape A House Fire!? which he released on November 25, 2015. The brothers in the video experimented with a fog machine to find out how a child would react if confronted with a house fire. The video received many hits, but there was also an incident where another YouTuber tried to ridicule Ethan’s work, and it resulted in a remix video of another YouTuber on December 24, 2015, in which Ethan’s voice was presented in a repetitive manner. This gives rise to rumors that the YouTube sensation is not producing interesting and original videos. This prompted Ethan to team up with Hila Klien from another YouTube to create a reaction to the original video of “Would Your Child Know How To Escape A House Fire!”, focusing mainly on Ethan’s statements in the video, especially his introductory statement, which they talked about in a hilarious way.

The day after he uploaded the video he created with Hila, VinnytotheK, who is also YouTuber, is said to have released a video of Ethan’s prank, in which he introduced himself repeatedly in a comical way. Another YouTuber named Nela uploaded her own version of Ethan’s video, in which he screamed his name as an introduction to his video. This led to numerous creations of the YouTube sensation’s opening statement to his videos, which reads “I am Ethan Bradberry”, and sources say you get more than 1000 results if you search for the statement, which includes hilarious versions of audio clips in addition to video remixes.

5 Quick Facts You Must Know About Ethan Bradberry

1. The Internet star has a trademark for using family members in his videos to pull pranks, and he has been associated with Roman Atwood, another Internet sensation using the same style.

2.  His popular introduction to his videos on his channel is known to be “I am Ethan Bradberry”.

3. The YouTuber is known to be a devout Christian.

4. Ethan Bradberry’s sexual orientation is said to be heterosexual, and he tries to keep his romantic relationships away from social media.

5. His distinguishing feature should be his hair, which is characterized by its dark color and the way he likes to style it.