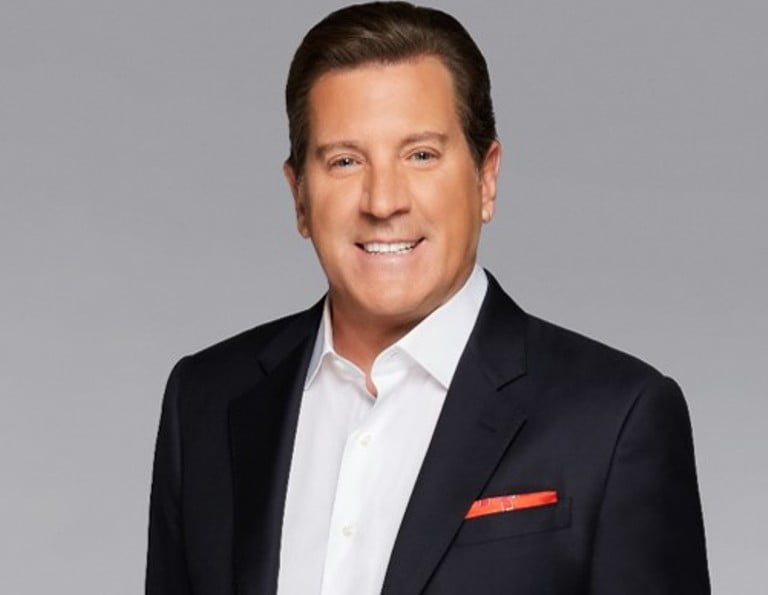 It’s not very often you find a station whose career path has taken it from the baseball fields to the floors of the New York Stock Exchange to the stables of Fox News. This is the story of American television personality Eric Bolling, who achieved national fame as co-host of The Five on Fox News Channel and later on Fox News Specialists.

Eric was born on March 2, 1963, in Chicago, Illinois, to a Swedish-born father and an Italian-born mother. Bolling attended the school of the Basilica of the Queen of All Saints and then the Loyola Academy in order to obtain a higher education.

He attended Rollins College, which he graduated from in 1984 with a degree in economics. As a young man, he aspired to a career in baseball and joined the Pittsburgh Pirates in the 22nd round of the 1984 Major League Baseball Draft. Unfortunately, a rotator cuff injury ended his burgeoning baseball career.

After his injury, it was obvious to Eric that all hopes of a sports career were gone at the young age of 22. He joined the New York City Mercantile Exchange as a commodity trader and rose through the ranks.

Eric Bolling’s foray into journalism began when he joined CNBC and hosted Fast Money. In August 2007, he joined Fox as a financial analyst and hosted the business show “Happy Hour”.

After 10 years at Fox, Eric Bolling was accused on August 4, 2017, of sending photos of his genitals to female colleagues through a story published in the Huff Post. After an internal investigation, Bolling and Fox News parted ways amicably. Determined to defend himself, Bolling filed a $50 million libel suit against the author of the article on Huffington Post – Yashar Ali.

Eric Bolling came from modest circumstances; his father John Gustav Bolling was a traveling salesman, while his mother Marie Hildegarde (Catino) sold women’s coats at Marshall Fields. Although his family lived in a relatively affluent neighborhood due to his maternal grandfather’s ties to real estate in Sauganash, his immediate family lived below the poverty line.

A very striking feature of Eric’s life was his devotion to his immediate family, a devotion that was evident in his close relationship with his late son, whose death shook Eric and his wife Adrienne.

Eric Bolling is married to Adrienne Bolling. The couple married on 4 October 1997 and one year later they had their first child Eric Chase Bolling. However, the tragedy occurred on 9 September 2017 when their 19-year-old son was reported dead just hours after his father lost his job at Fox News. He was found dead in his off-campus apartment in Boulder, Colorado. Eric was a freshman at the University of Colorado until his death.

Originally thought to have committed suicide, the coroner’s report later identified as the cause of death an accidental drug overdose containing a mixture of two opioids – fentanyl and cyclopropyl fentanyl, marijuana, cocaine, and Xanax.

Although Eric Bolling is widely known as a journalist, he has had a successful career as a commodity trader on the New York City Mercantile Exchange, specializing in gold, oil, and the oil futures market. During his time on the trading floor, he served on the NYMEX board for five years, after which he became a strategic advisor to the exchange board.

Eric Bolling is the author of the New York Times bestseller “Wake Up America”: The Nine Virtues that made our nation great – and why we need them more than ever. His most recent book – The Swamp: Washington’s murky pool of corruption and nepotism – and how Trump can drain it – attempts to paint a picture of the corruption inherent in Washington and why Donald Trump is “an outsider” perfectly suited to clean up the community. Of all his income streams, Eric Bolling’s net worth is estimated at $15 to $25 million.

As a former sportsman, it is no surprise that Eric has an athletic physique. Eric Bolling stands at 6 feet 1 inch. Other information about his body measurements – weight, chest, biceps, and waist circumference – is not publicly available.

Where Is Eric Bolling Now?

After his brief stint at Fox News, there was speculation that Bolling would be considered for a White House role because of his ties to President Trump, and it was previously thought that he would run for the role of Deputy Trade Secret.

After his son’s death from a drug overdose, Eric Bolling volunteered for the Trump administration to raise much-needed awareness about the opioid crisis. Recently, the streaming network CRTV announced that Bolling will host a new program called “America”, which is scheduled to start in early summer 2018.