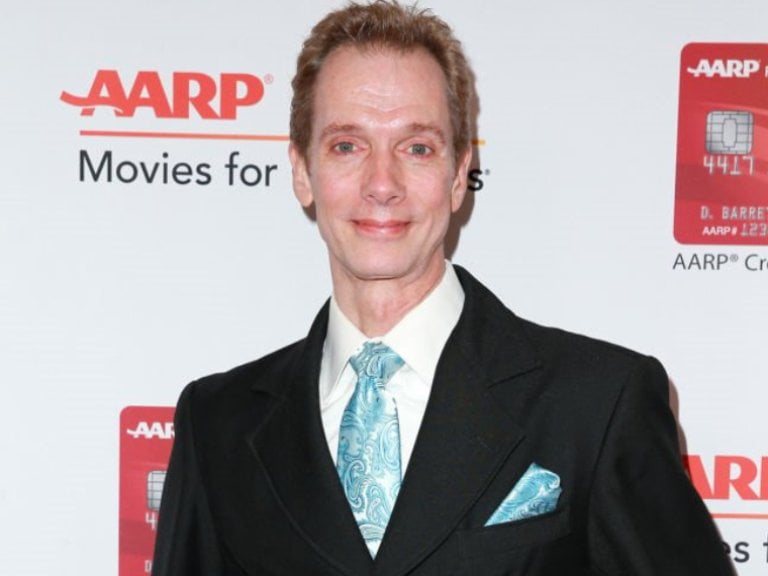 For every career, there are those who strive very hard to distinguish themselves for something unique. One of these people is the American actor Doug Jones, who is best known for his productive roles in most of Hollywood’s monster movies.

The creature actor and former contortionist are also known for his roles in the genres of science fiction, fantasy, and horror. He often wears heavy make-up to play non-human characters, as in Hellboy, Pan’s Labyrinth, Fantastic 4: Rise of the Silver Surfer, and Hellboy II: The Golden Army, produced in 2004, 2006, 2007, and 2008 respectively. His most recent role, however, is the fishy amphibian man in Guillermo del Toro’s The Shape of Water.

The youngest of four brothers, Doug Jones was born on May 24, 1960, in Indianapolis, Indiana, and grew up in the northeast of the city where he began to play pantomime. His father, Robert Jones, was a former teacher and self-educated entrepreneur, while his mother, Fifi Jones, was a housewife who faced the grueling task of raising her four boys after her husband’s death.

A glance at his educational background reveals that Doug, who is better known to friends and family as “Dougie”, attended Bishop Chatard High School before moving to Ball State University, where he began performing as a mime at the age of 16. At university, Doug majored in telecommunications and minored in drama.

In addition to his lanky figure and easy dislocation skills, Doug continued to train to ensure his success as a mime artist. He took the mascot of his school, “Charlie Cardinal”, to a whole new level, better than the previous mascot who did nothing but flap his arms. This performance laid the foundation for his unique film career.

In 1985 he moved to Los Angeles, California, where he pursued his acting career full-time. He debuted as an actor in the horror movie The Newlydeads in 1988 and dedicated himself to his acting role throughout the 1990s, appearing in Tim Burton’s Batman Returns, produced in 199, and in Disney’s Halloween special Hocus Pocus, also released in 1993. Other films in which he appeared were Tank Girl (1995) and Mystery Men (1999), to name but a few. All these ventures helped Doug Jones to fame and a total net worth of $500,000.

ALSO READ: Who Are Julia Louis-Dreyfus Parents and What Do We Know About Her Husband & Kids?

Jones, who is 1.80 m tall and weighs 140 pounds, and has been working in the film industry since 1985, has received a number of awards and nominations for himself. Doug has received nominations for his acting skills and versatility. Doug’s first nomination was a 2008 Scream Award nomination for the best supporting role in Hellboy II: The Golden Army. He shared the nomination with Guillermo del Toro, Sally Hawkins, Octavia Spencer, Richard Jenkins, and Michael Shannon. In 2009 he was nominated for the Festival Award for Best Actor in the leading role for My Name is Jerry, although he shared the nomination with Morgan Mead; D.C. Hamilton. 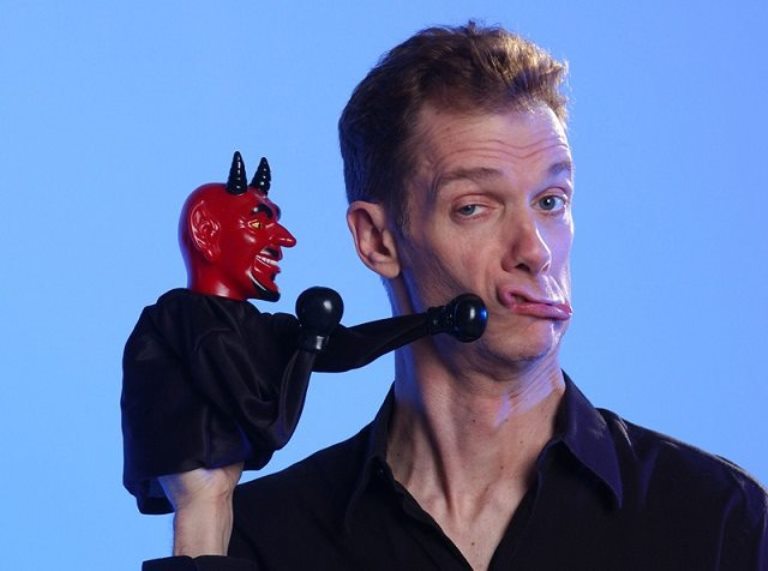 Some of his most famous roles can be seen in movies and TV shows like “Hocus Pocus”, “The Golden Army”, “Buffy the Vampire Slayer”, “Pan’s Labyrinth” and “The Fantastic Four”: Ascent of the Silver Surfer”.

Doug and Laurie Jones have no children of their own, but they are happily married to this day. The actor, who lives in California, spends most of his time with his family, friends and puppies, watches plush movies on the Hallmark Channel, and attends church services.