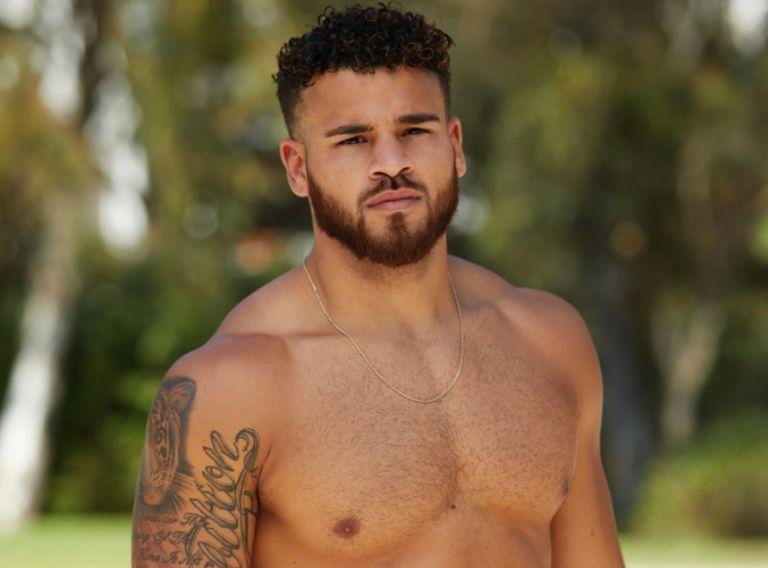 Cory Wharton is a reality TV personality who was interested in physical fitness before coming to the screen for reality shows like The Real World, The Challenge, and Ex on The Beach. Known for his good looks and rock-solid relationship with women, Wharton has come to complete other projects in show business since breaking into the news, including hosting TMI Hollywood and making presentations at the Reality Television Awards.

In this article, you will learn more about the American hottie, his age, his family, and other interesting facts you probably didn’t know about him.

Cory Wharton made his first television appearance on MTV’s The Real World in 2014, and since then the chunk has graced television screens. He comes from Grand Rapids, Michigan, in the United States. He was born on March 5, 1991, to American parents whose identity is missing from the picture.

Despite his popularity, there is little or no information about Cory’s family background, members, and childhood. However, it is reported that the television personality completed his high school education at Christian High School. After graduating in 2009, Wharton quickly entered Grand Rapids Community College and spent about two and a half years there, after which he received a degree in Physical Education from the institution. Among his accomplishments, the reality star also holds a degree in sports management from Ohio Dominican University.

From an early age, Cory Wharton always watched television, so he always asked his grandmother to film him so he could learn to feel comfortable in front of the camera. In addition to his television work, Wharton also works as a model and fitness trainer.

He began his career as a fitness trainer after moving to Los Angeles, where he worked at the West Hollywood-based Equinox gym for some time before moving to California to take up a personal trainer position in the city of Santa Monica. After spending a month in Los Angeles, he decided to audition for the reality show The Real World in 2014.

Cory Wharton is the father of a beautiful daughter he had with his ex-girlfriend Cheyenne Floyd. Her name is Ryder Wharton and she was born in April 2017. However, the reality TV star was informed about Ryder in October of the same year after he had dropped out of The Challenge.

The child was born with a rare disease called Very-long-chain acyl-CoA dehydrogenase deficiency (VLCAD), which makes it difficult for her body to break down certain fats properly. Regardless of this, Ryder is doing well and she is getting along well with her parents who have separated in the meantime.

Cory and Floyd run a YouTube channel dedicated to their daughter Raising Ryder. The platform, which is largely managed by the latter, offers several vlogs about their beautiful daughter.

1. His favorite moment from “The Real World” was the family vacation he took with other participants before their ex-boyfriends arrived

2. Cory Wharton has a younger cousin named Mitch. The two performed in The Challenge.

3. Wharton, a man of many talents, played soccer before he became famous.

4. Since February 2019, Cory is said to have been dating Taylor Selfridge, who also appeared in the first season of the reality show “Ex On The Beach”. The couple had a brief fling after the show ended. Apart from the show, Taylor has also appeared in other shows such as Are You The One? (seasons 5 and 6). Most of Cory’s fans are not happy that he has reconciled with Selfridge because they really want him to get back together with his baby mommy, who they love very much and who they think is the better choice.

5. Wharton is 1.80 m tall, but other details of his body measurements are not yet published.

6. His net worth is currently under review, although some unaudited sources report that it is estimated at $500,000.