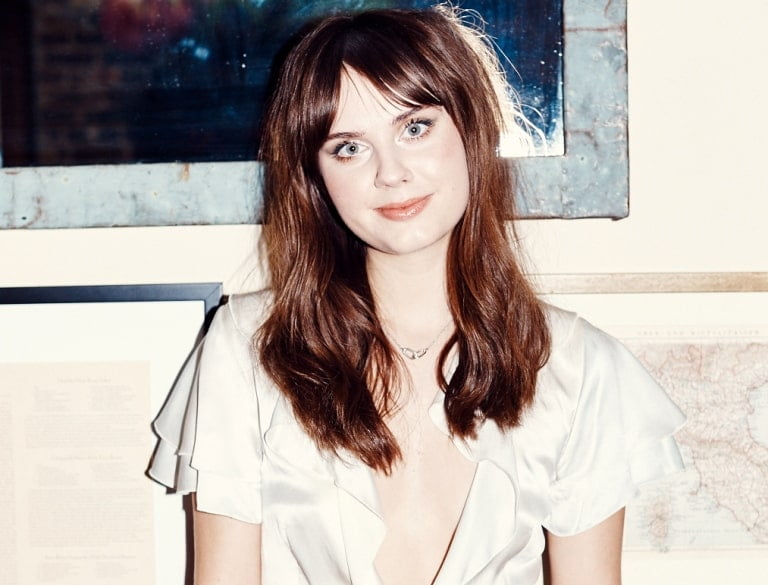 Arden Rose is a social media personality, a budding actress, comedian, producer, and author. After starting out as a make-up artist, Rose has attracted millions of Internet followers thanks to her well-informed, open discussions on important, pressing social issues, spiced with her unmistakably quirky humor.

Her online presence currently spans multiple digital platforms with millions of loyal fans and followers. In addition to her flourishing online career, Arden Rose is also known to television audiences for her role as Hillary in season 2 of the comedy series Guardian.

The multi-talented Internet star and actress was born on 3 May 1995 as Arden Ricks. She was born by Robin and Jett V. Ricks in Little Rock, the capital of the southeastern US state of Arkansas. Arden grew up with 3 siblings; a brother named Jett Samuel Ricks and two sisters – Avery and Harper.

Arden Rose’s path to becoming an Internet star is a case of humble beginnings, starting as a teenager in 2009. Actually, her main YouTube channel was launched on November 8, 2008, but she didn’t post a video until the following year. At that time, her content consisted mainly of hair and make-up tutorials, and her audience was mainly teenage girls.

In 2013, the then 18-year-old Arden decided to put her plans for college on hold and moved to Los Angeles, where she pursued a full-time career on YouTube. Her rise to fame on the Internet can be described as meteoric, as she gained thousands of followers within the first few years. In November 2014, the talented YouTuber reached an important career milestone when she signed with Big Frame Talent Management.

Things You Need to Know About The Cyberstar

The content of Arden Rose has evolved from makeup/beauty tutorials and now covers all kinds of topics on this planet. From elections to politics to feminism, this YouTube celebrity has become a true social change activist. Her rare ability to combine quirky, self-deprecating humor with a palpable sense of self-confidence has won her followers in various demographic groups.

With over 1.4 million subscribers to her YouTube channel from over a decade and well over 100 million cumulative views, Arden Rose is definitely a force to be reckoned with on the Internet.

It is known that Arden Rose is in a relationship with his colleague YouTuber Will Darbyshire. Will Darbyshire is English and besides his flourishing social media career, he is also a writer, director, and filmmaker. The duo dates back to 2015, having previously met at a YouTubers event.

Just like his YouTube star girlfriend, Will Darbyshire published his debut book This Modern Love on August 16, 2016. In addition to their thriving YouTube channels, the couple also collaborated on a weekly lifestyle podcast, Crash On My Couch, which they co-host. You know what they say: A couple that works together definitely sticks together!

As far as acting is concerned, Arden Rose can be considered a late bloomer, as she never took part in a high school play. In fact, she worked behind the scenes as a make-up artist in a number of theater productions, but she never considered the possibility of taking on a role on screen.

After gaining a loyal audience on the Internet for years, Arden Rose finally made herself comfortable in front of the camera, which sparked her interest in acting. Thanks to Rose’s great comedic timing combined with her epic performance, the transition from the Internet to on-screen acting seemed seamless. The multi-talented actress got her breakthrough roles in two comedy series – Mr. Student Body President and Guidance.

The Internet star who became an actress had a regular role as Hilary Lehane in the 2nd season of the comedy series Guardian (2015). She also had a lead role as Hadley Pulito in the new digital series Mr. Student Body President (2016-18). After 2 successful seasons, the latter series was renewed in June 2018 for a 3rd and 4th season, with Arden Rose retaining her leading role.

Arden as an Author

In March 2017, Arden Rose published her very first book Almost Adulting: All You Need to Know to Get It Together, a humorous self-help book for young adults.