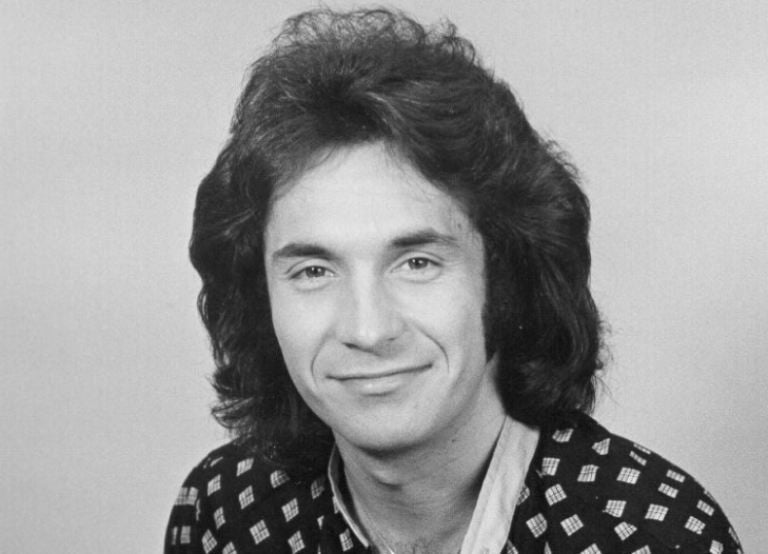 The American-born singer and songwriter Bill Hudson have indeed come a long way. He is a former member of the music trio “The Hudson Brothers”, which he founded together with his brothers. Their popularity soared between the 1960s and 1970s, and they also had their own television show, “The Hudson Brothers Show”.

In addition to his success in music, Bill Hudson also had a brief acting career, appearing in a number of films, including the horror-comedy “Hysterical” in 1983. After the group disbanded in 1981, however, he did not enjoy great popularity. He published his memoirs in 2011 after a long break from media circles.

Bill Hudson was born William Louis Hudson on October 17, 1949. He was born and raised in Portland, Oregon. He has Italian descent on his mother’s side of the family. He was the first child of Eleanor (née Salerno) and William Louis Hudson. He was raised mainly by his mother after his father left the family when he was six years old. He was brought up in the Roman Catholic faith and he has two younger brothers Brett and Mark who eventually became his career partners.

Bill, Brett, and Mark Hudson started making music as teenagers. The boys had been encouraged to pursue their singing talents by their mother, who was also a singer. The Hudson Brothers were initially called “My Sirs” and began performing as a group in the 1960s. They won several music competitions in their home region, after which they began recording their own songs.

They renamed the band “The New Yorkers” and released a number of successful singles in the late 1960s. In 1970 their name was changed again to “Everyday Hudson” and two years later they appeared on television as “The Hudson Brothers”. In 1973 they were signed to Elton John’s record company The Rocket Record Company and released more hit singles after that.

The Hudson Brothers made a remarkable guest appearance on the 1974 Sonny & Cher show, and because of their brilliant stage performance, they were offered a place on the CBS network to run their own show. The Hudson Brothers Show (1974) was a huge success and led to a spin-off of the Hudson Brothers Razzle Dazzle Show (1974-75). As expected, the band’s TV appearance gave a huge boost to their music career and also earned them the status of teen idols.

Between 1972 and 1980 the Hudson Brothers released 6 studio albums and one compilation album. Three of their albums “Totally Out of Control” (1973), “Hollywood Situation” (1974), and “Ba-Fa” (1975) were released on the Billboard 200. Their most successful single “So You Are a Star” reached number 21 on the Billboard charts.

Bill Hudson and his brothers also starred in the movies Zero to Sixty (1978) and Hysterical (1983). He played the role of Mr. Dawkins in the comedic adventure movie Big Shots (1987), and he also took a guest role as Michael Plenn in the hit comedy series Doogie Howser, M.D. (1989-92). After almost two decades away from the mainstream show business, Hudson released his memoir Two Versions: The Other Side of Fame and Family in December 2011.

Bill Hudson’s net worth is fixed at $5 million. His heyday may be long gone, but this multi-talent still has a strong financial position. Much of his wealth probably stems from his highly successful showbiz career, but there is the possibility that he is also involved in other business ventures.

Bill Hudson has been married twice in the past, although he is currently unmarried. In his first marriage, he was married to the actress and singer Goldie Hawn. They married in 1976 and had 2 children together. Their marriage broke up in 1980 when Hudson filed for divorce. The divorce was finally consummated in 1982.

Hudson married another actress, Cindy Williams, in 1982. They also had two children together, and their relationship was much more lasting. However, the couple separated in 2000, ending their 22-year marriage.

Oliver and Kate, however, have a strained relationship with their father and they have been estranged for several years. Hudson has claimed in the past that their mother Goldie Hawn alienated him from them.

His children from his second marriage are Emily Hudson (born 1982) and Zachary Hudson (born 1986). He also has a fifth child, a daughter named Lalania Hudson, whom he welcomed with his longtime girlfriend in 2006.