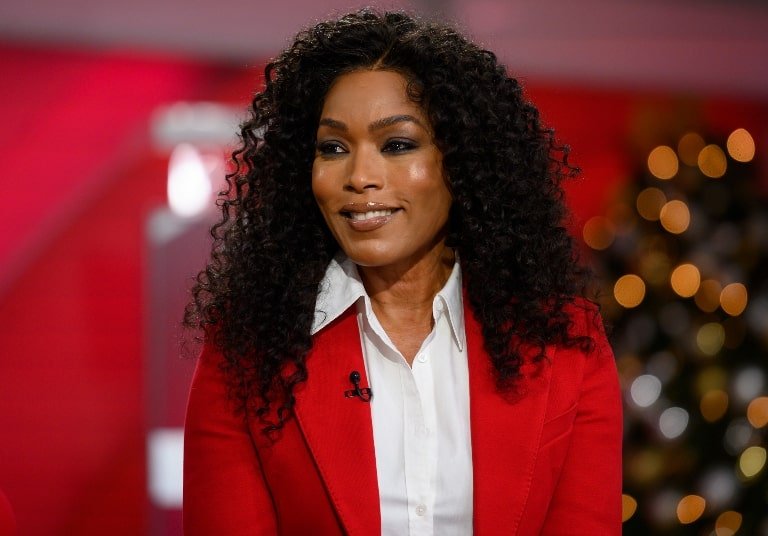 Before “Stella got her groove back”, Angela Bassett was already in charge. The American actress and activist began her long and brilliant career in 1985 and is best known for her portrayal of African-American female icons in biographical films. Twice she played the icon Betty Shabazz, the wife of Malcolm X, in the films Panther and Malcolm X. She also played Rosa Parks in The Rosa Parks Story. She played Tina Turner in the film What’s Love Got To Do With With It; she was nominated for an Oscar for her portrayal of the entertainment icon and won a Golden Globe for the role.

Angela also played Coretta Scott King in Betty & Coretta 2013 and Katherine Jackson in The Jacksons 1992: An American Dream and Voletta Wallace in the autobiographical film about The Notorious B.I.G, Notorious.

Before she began her film career as an actress, she earned her bachelor’s degree from Yale University and her master’s degree from the Yale School of Drama in New Haven, Connecticut.

Since her debut, she has been one of the most diligent and consistent actresses of the era. She is also best known for her roles in Akeelah And The Bee, Meet The Browns, The Score, Jumping The Broom, Music Of The Heart, and How Stella Got Her Groove Back.

The age of Angela Bassett can be easily guessed from her date of birth on 16 August 1958. She was born in New York City to Daniel Benjamin Bassett and Betty Jane Gilbert and grew up with her sister in Harlem. When she was only ten months old, her mother became pregnant with her second child – D’nette, Angela’s sister.

She was given the middle name Evelyn, after an aunt. When her parents separated, she moved with her mother from North Carolina to Florida. She lost contact with her father for several years, but they met again at her grandmother’s funeral, where she met her father’s daughter from his first marriage – Jean. Angela attended Jordan Park Elementary School and Disston Middle School. She also attended Azalea Middle School and later Boca Ciega High School, where she was the first African American from Boca Ciega to be accepted into the National Honor Society.

After Boca Ciega, she transferred to Yale University for her undergraduate studies. At Yale, she met her future husband – Courtney B. Vance. After graduating, she worked as a photo researcher and receptionist in a beauty salon before turning her full attention to acting. She was a big fan of the Jackson 5 when she was growing up, and like many girls of that time, she dreamed of marrying a member of the group.

Angela Bassett is currently one of the most successful black actresses of the present. She is worth no less than $23 million. This is due to the fact that she is one of the hardest working actresses of today. She is currently involved in a number of films and television shows that will further increase her fortune in the years to come.

Angela Bassett is married to Courtney B. Vance, an incredibly talented African American actress. Vance is known for his roles in The Hunt for Red October and Hamburger Hill. He is also known for his role as Johnnie Cochran in The People v. O. J. Simpson, for which he won the Primetime Emmy Award for Outstanding Leading Actor in a Limited Series or Film.

Courtney B. Vance and Angela Bassett have been married since 1997 and were fortunate enough to work together. They both played in the 1995 Panther and the play His Girl Friday at the Guthrie Theater in Minneapolis.

The couple has two children, twins – a boy and a girl. The twins, Bronwyn Golden Vance and Slater Josiah Vance were born on January 27, 2006.