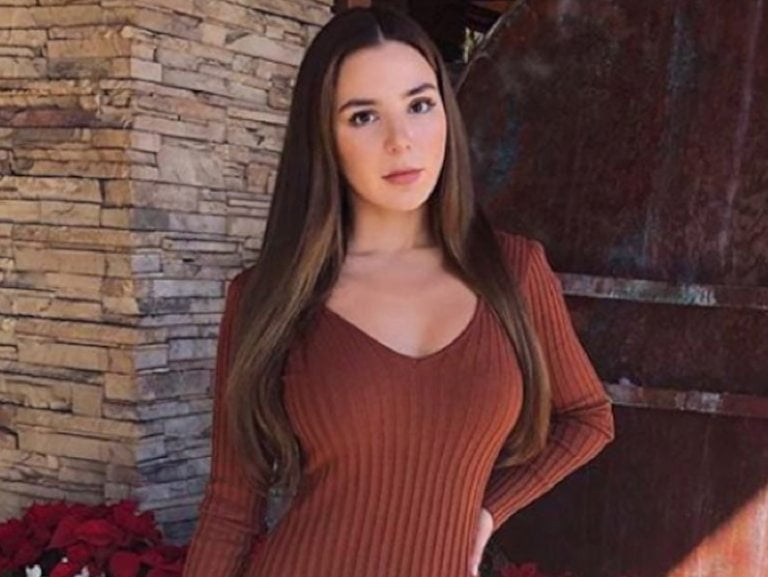 Anfisa Arkhipchenko is a beautiful model and an amazing television personality, best known for her role in TLC’s reality television show called 90 Day Fiancé. She became famous after she appeared in the reality TV series with her partner Jorge Nava.

The diva changed her name from Anfisa Arkhipchenko to Anfisa Nava after they were married last year at a court wedding. The question is whether or not this gorgeous model will stay with her financially unfit husband.

Everything you need to know about the Russian-born reality TV star can be found below.

The sexy model and TV star, Anfisa Arkhipchenko, was born on September 4, 1995, to Russian parents. She grew up in Moscow, Russia, where she attended high school before moving to the United States. Apparently, information about the parents, family, and educational background of the reality TV star cannot be determined at this time, as Anfisa has not yet given any information to the media.

ALSO READ: How Old is Cindy Kimberly and What are Her Ethnicity and Height?

What Job Does She Do?

Anfisa Arkhipchenko became an internet sensation after she appeared on the popular TLC show 90 Day Fiancé – Season Four. The American documentary series, which premiered in January 2014, has gained great popularity in the United States, and the series is about couples who have a 90 Day K1 visa to make a decision on whether to get married before their visa expires. The K1 visas are issued specifically for foreign fiancées of American citizens who will later join their American partners. The exhibition has documented the ups and downs these couples face after marriage.

Furthermore, Anfisa and Jorge are considered the most eruptive couple in the documentary series of the fourth season. The dramatic model was captured by the camera on two occasions when she met Jorge. Later, their relationship took a different turn after watching Anfisa’s webcam video online, in which she stripped herself for the viewers’ entertainment.

The charming Russian-born television personality has an American fiancé named Jorge Nava, whom she met on Facebook. Jorge fell in love after he stumbled across the sexy photos of Anfisa on her Facebook page, and after they connected, Jorge invited her to America so they could get to know each other. After planning an expensive holiday, Anfisa declined the invitation as Jorge was unable to get the expensive bag she wanted.

Later, the duo reconciled and planned another meeting, this time it was fruitful. The Russian celebrity traveled to the United States and met Jorge Nava, who she did not know had been convicted of drug trafficking. When she got there, she was impressed by the idea of staying in a hotel, but this happiness was destroyed by the sudden revelation of who the real Jorge Nava was.

Later, however, they moved into a small rented apartment, and the duo eventually married at a court wedding where only they were present. Here’s the shocker: Jorge is financially unable to buy an engagement ring or wedding dress for Anfisa, but promised to buy her the ring later and also organize a larger wedding ceremony so that their families could attend.

Apart from the financial problems Anfisa’s fiancé is in, she also had a bitter encounter with Jorge’s sister, who confronted her in a restaurant with her extravagant demands on her brother. Anfisa was so disappointed that she expressed great hatred for her partner and allegedly filed for divorce in early 2018.

Currently, the couple is still married and not yet divorced, although no one knows how long the bittersweet feeling would last. The couple lives in Riverside, California in the United States; they do not yet have children and have no plans to have children for the time being.

The net worth of the charming model of Russian descent cannot be determined at present, as she has not provided any information about her net worth.

Apart from the reality TV show, Anfisa wants to become a Playboy model, and she has registered with the agency DWE Talent Management in August 2017. She is also very active on social media platforms such as Instagram, where she has gained a lot of fame.