Before he joined Harvey Weinstein on the infamous list of entertainment greats with numerous accusations of sexual misconduct breathing down his neck, Andy Signore had a good place in his career as a film director among many other things. He is the mastermind behind several digital series and has created, written, and directed many of them. His acclaimed works include Honest Trailers, The ScreenJunkies Show, Man at Arms, Prank it FWD, and Super-Fan Builds.

It’s no surprise that his work has also been highly rewarded by several awards, and even amidst the allegations and accusations that threaten his lifelong career, Andy Signore is still one of the best at what he does.

Andy Signore was born on August 15, 1979, in the city of Philadelphia in the United States, where he also grew up. Without much information about his background, it is known that he was interested in writing and producing digital content as a child, and his works have always been unique. Apparently a bright child, Signore finished school with good grades and graduated from Columbia College Hollywood in 2003 Summa Cum Laude. But what are good grades and a quality education if you can’t use them wisely? Andy Signore wasted no time in starting his career by signing a domestic distribution contract, which came about after he wrote, co-directed, and starred in his first feature-length comedy film, The Caretaker.

While his career was still taking shape, he worked as a freelancer for IGN in 2009. He then took the job as writer and producer at Current TV and later as producer and content developer at Disney Interactive, the latter for three months. By then, Signore knew that his talent lay in online content, so he put all his skills to work. With his comedy brand SecretSauceTV, he released several successful clips and later moved to The Collective (Collective Digital Studios) where he worked as director of digital content. During his time at the Beverly Hills distribution and talent management company, he worked with talents such as Kevin Nealon, Eddie Izzard, Garry Shandling, and others. Disney’s Internet Media Group invited him to join the original content development team for Disney.com as a senior producer.

In 2009, Break Media secured his services and Andy Signore created, wrote, and directed back-to-back hit series, including the highly acclaimed Honest Trailers series/brand. At the media company, he also created The Screen Junkies Show, Speakeasy with Paul F. Tompkins, and Man At Arms, all of which received rave reviews. Later, Break Media merged with Alloy Digital in 2013 to form Defy Media, with Signore keeping his job, but this time as VP of the original program.

In recognition of his good work, Signore was named and won Best Movie Spoof at the 2007 MTV Movie Awards for his video United 300. His series Screen Junkies again made it onto the list of nominees for a Streamy Award in 2015 and was also on Variety’s Comedy Impact List in 2013.

From the above, it is clear that Andy Signore did not graduate top of his class without using his talent. He really made a big impression with his passion for video creation and production. He has also received awards for his work, and there is no doubt that he has also received financial rewards. Nevertheless, he has not been generous with the details of his net worth.

He married his wife, Miranda Signore, in 2016 and they have a son together. Miranda is an actress and camerawoman and has worked several times with her husband. Since their marriage, the two have led a quiet and stable life, but that may no longer be the case if the accusatory fingers pointing at Andy Signore are anything else.

Where Is Andy Signore Now?

An unfortunate turn of events led Defy Media to dismiss Andy Signore, and this has everything to do with the many women who, in October 2017, talked about the sexual harassment they had experienced in the past from the director. These women worked particularly with Andy at Screen Junkies. Consequently, Signore lost his job and did not bother to make a public statement to refute the allegations or apologize for them. Since then he has disappeared from the scene. 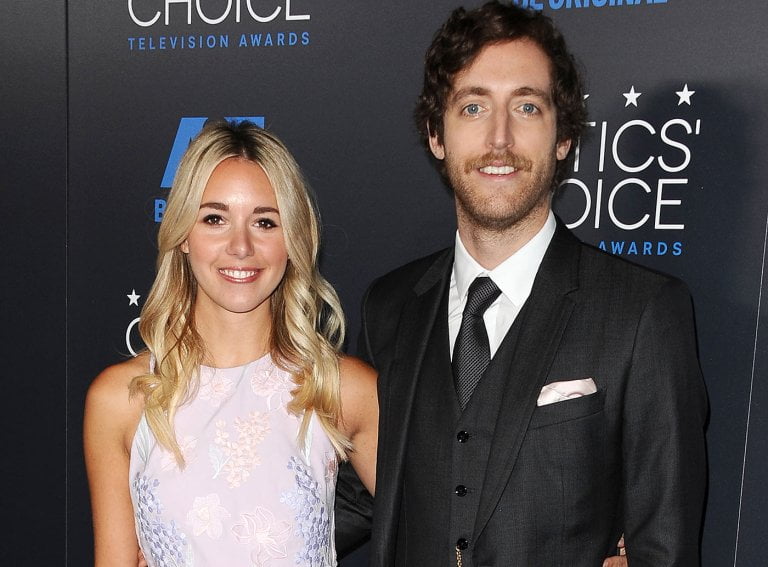