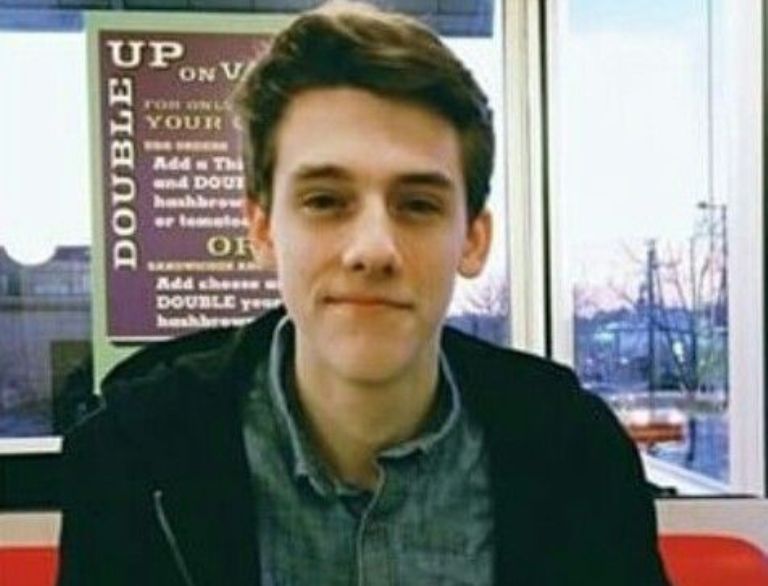 Although it is relatively easier to start a career as a YouTuber/vlogger than an offline job, there is still fierce competition for followers and views within the content niches. Matt Watson did not start his own vlogging story in a conventional way – he created his own channel. Instead, he took some time to familiarize himself with the game by working for veteran YouTube star Markiplier.

Matt is an editor, producer, director, and actor for online content. He has also worked on some popular videos such as Markiplier’s Mini Sketch Montage and Subnautica, both in 2015, and Minion’s Movie Focus Testing the following year.

The man from Charleston, South Carolina, was born on February 5, 1996. Nothing is known about his school or college education, nor is it known whether he went to school at all. There is also no verifiable information about the members of his family.

Matt’s first responsibility as an aspiring YouTuber was as a video content editor for Markiplier. In one of the veteran YouTube videos, Matt appeared on screen for the first time. Since then, he has worked in various capacities – and sometimes in dual roles – on a variety of projects for his personal channels and as a third party.

Some of his earliest documented work dates from 2015, which proved to be a very busy year for Matt Watson. He was the producer, writer, and editor for Markiplier’s Mini Sketch Montage. The series only ran in two episodes, starring Markiplier himself, Matt, and his YouTuber colleague Ryan Magee. The series was basically a collection of hilarious sketches.

Matt Watson performed the same roles for several productions, including “Moving Forward Together”, “Photobooth + Ice Bath Challenge” and “Minions Movie Focus Testing”. He continued to work with Markiplier and Magee on all these productions.

ALSO READ: Who Is Frank Jackson? 6 Things To Know About The NBA Player

The following year he appeared as himself in one episode each of “Vlog brothers” and “Hot Pepper Game Reviews”. One of his best editorial work came with Markiplier’s “The Last Stand” series. He also proved his editorial skills in a number of episodes for “Boogeyman”, “Subnautica”, “Would You Rather?” and “Will You Press the Button?

His Time With Cyndago and Game Grumps

While doing his thing mostly behind the scenes, Matt joined forces with his YouTube colleagues Ryan Magee and Daniel Kyre as the third member and editor of their YouTube channel Cyndago. He met them through Markiplier and joined them in August 2015. Unfortunately, this venture did not last long after he joined. In September 2015, founding member Daniel Kyre committed suicide, which marked the end of Cyndago. The station was dissolved on October 11, 2015, after Ryan and Matt Watson released the last video as a tribute to Daniel’s life.

The duo then moved on to work on the Polaris-based game show Game Grumps. Here Matt Watson completed his most extensive editing project. From mid-2016 until sometime in 2017, Watson worked on the Game Grumps game show, editing about 320 episodes.

This also paved the way for the duo to create their own game channel, which they called Super mega. However, this was not their first venture together. In 2014, before joining Cyndago, Matt had founded a comedy channel called Kids w/Problems, which Ryan later joined. The channel took a long pause in February 2016, but not before some YouTube heavyweights like Markiplier, Brooke Lawson and her late friend Daniel Kyre was on YouTube. The channel is known for popular videos like “Chrystal Meth!”, “Best Anime Dance Ever” and “The Tumblr Song”.

While still working with Mark, Matt appeared in one of Mark’s live-action episodes entitled “Bean Boozled Challenge w/ Ninja Brian”. During this episode, Watson revealed that he had emetophobia or fear of vomiting.

As a child, when he didn’t really know what he was doing, Matt Watson created his first YouTube channel “formatt24”. It did not start, however.

Matt’s most successful appearance for Markiplier is probably his episode “Surgeon Simulator in Real Life”.

As pictures in his social media reports show, Watson is an animal lover. He often publishes pictures of himself and his cat, which he called Banana Rambo.