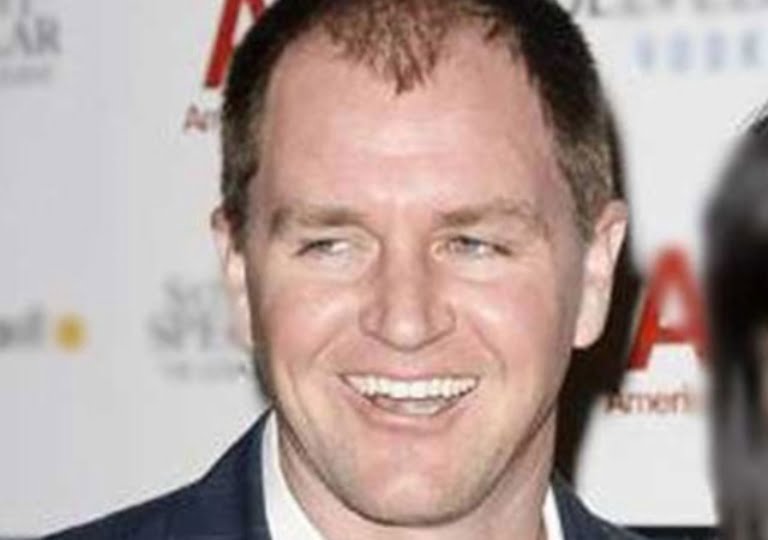 He is not only known as the ex-husband of actress Catherine Bell, but Adam Beason has also built up his own portfolio as a producer and screenwriter and can look back on many remarkable works. Unlike his ex-wife, he works behind the scenes, so not many people know him. We are sure that many people are curious to learn more about the man whose name always comes up when Catherine’s private life is discussed. We will not only talk about her famous connection but also about interesting facts that you may not know about him.

The producer and screenwriter were born on August 25, 1969, as Adam David Beason in Los Angeles, California. Not much is known about his educational background, but like most of his colleagues, Beason took significant steps towards his career early in his life. However, he is best known for his work in films such as The B-Ring, Deceived, The Ranger, The Last Man Standing, and several others.

He received great recognition for his work on the B-Ring, which drew a lot of attention to the producer. In 2014 Beason also produced Nowhere Girl. In the same film, he also worked as the second director of the unit. While he was busy with his career, the paths of Adam and the Iranian-American actress Catherine Bell crossed. Read on to learn more about the two.

Facts about Relationship with Catherine Bell

Adam Beason and Catherine Bell stayed together for almost 18 years. Catherine Bell is an Iranian-American actress and producer who is also known for many remarkable works. Beason met Bell in 1992 when the actress played a role in the film “Death Becomes Her”. Adam was working as an assistant director to Robert Zemeckis at the time, and Bell was chosen as the nude body double for actress Isabella Rossellini. The two met on the set of the above-mentioned film, and the rest was history.

They began as friends, and shortly after that their friendship took to the next level. The couple dated for several years before deciding to enter into the bond of marriage. Adam Beason and Catherine Bell were married on May 8, 1994, and the news of their wedding was received with great joy by fans and the public who had been looking forward to their union. The couple had two children together; in 2003 they had a daughter named Gemma and in 2010 they welcomed a son named Ronan.

But only a year after the birth of their son, the couple decided to divorce. Catherine Bell had announced through her representative that the divorce would not affect their relationship or friendship and that they would do everything in the best interests of their children.

Adam Beason owns a production company, DaVinci Films, together with his ex-wife. Beason’s partnership with Bell in the company continued after their divorce because they remained friends.

They divorced in 2015 and have remained friends ever since. The reason for their divorce is still unclear as the media continues to search for more information. There are reports that the actress Catherine Bell fluctuates in both directions regarding her sexuality. While Adam Beason has remained single since the divorce, Bell seemed to move on with another woman.

Catherine allegedly lives in Los Angeles with her two children and Brooke Daniels, who is supposedly her current romantic partner. Various sources reported the same with the information that Brooke Daniels was also going through a divorce with her husband. Since the rumors began, neither woman has made any claims about their relationship. This has rather strengthened the widespread speculation that Catherine Bell and Brooke Daniels are a couple.

The net worth of Adam Beason was once estimated by various sources to be $1 million. But since his divorce from Bell, it is not clear what the exact figure is. However, the producer leads a comfortable life and also contributes to the support of his children. Catherine Bell, on the other hand, has a net worth estimated at $15 million.

The producer and scriptwriter stand at a height of 1.8m (6ft 2in). He has a remarkably slender build, and although we do not have the figures, he has an average weight. Details of his other body measurements are also not available at the moment.